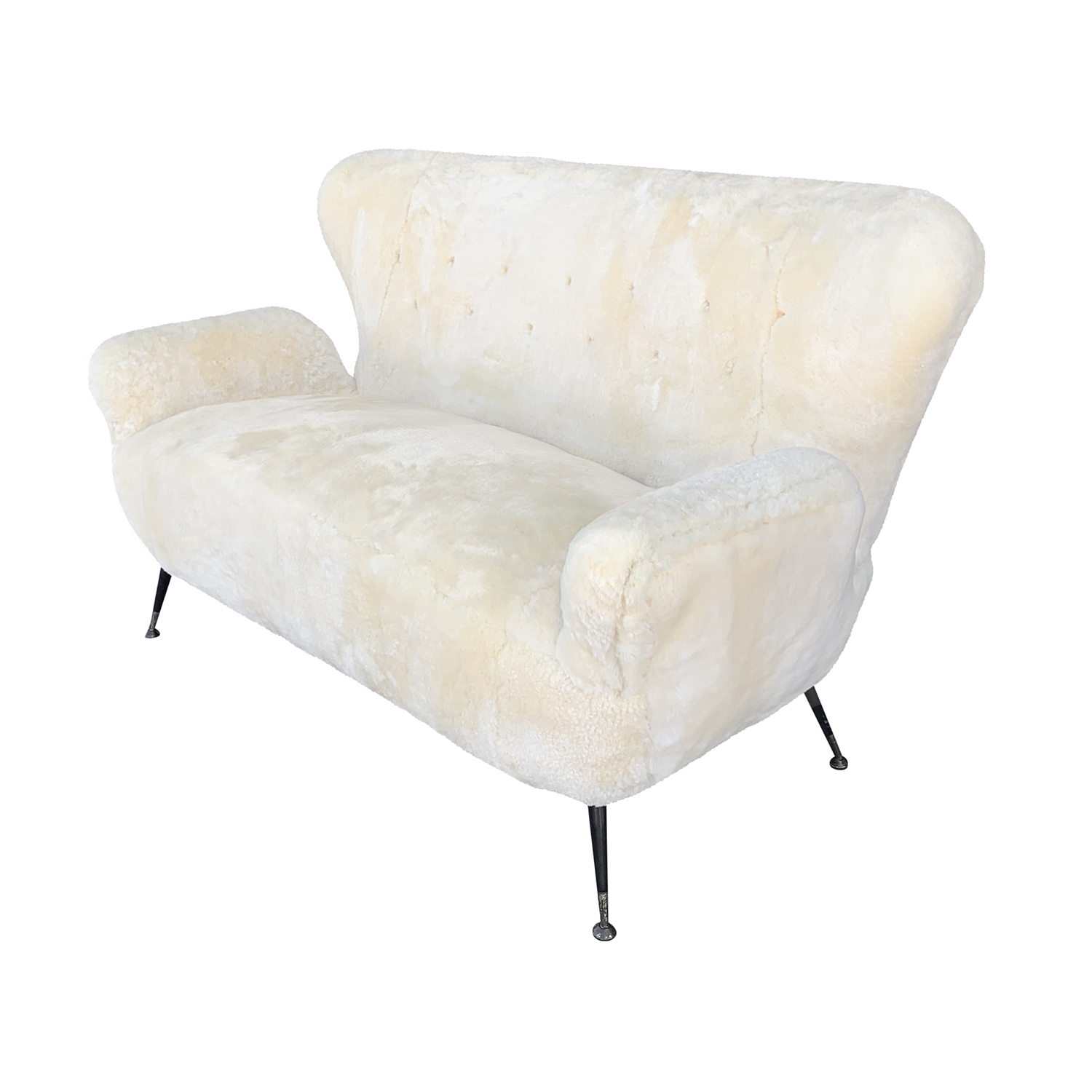 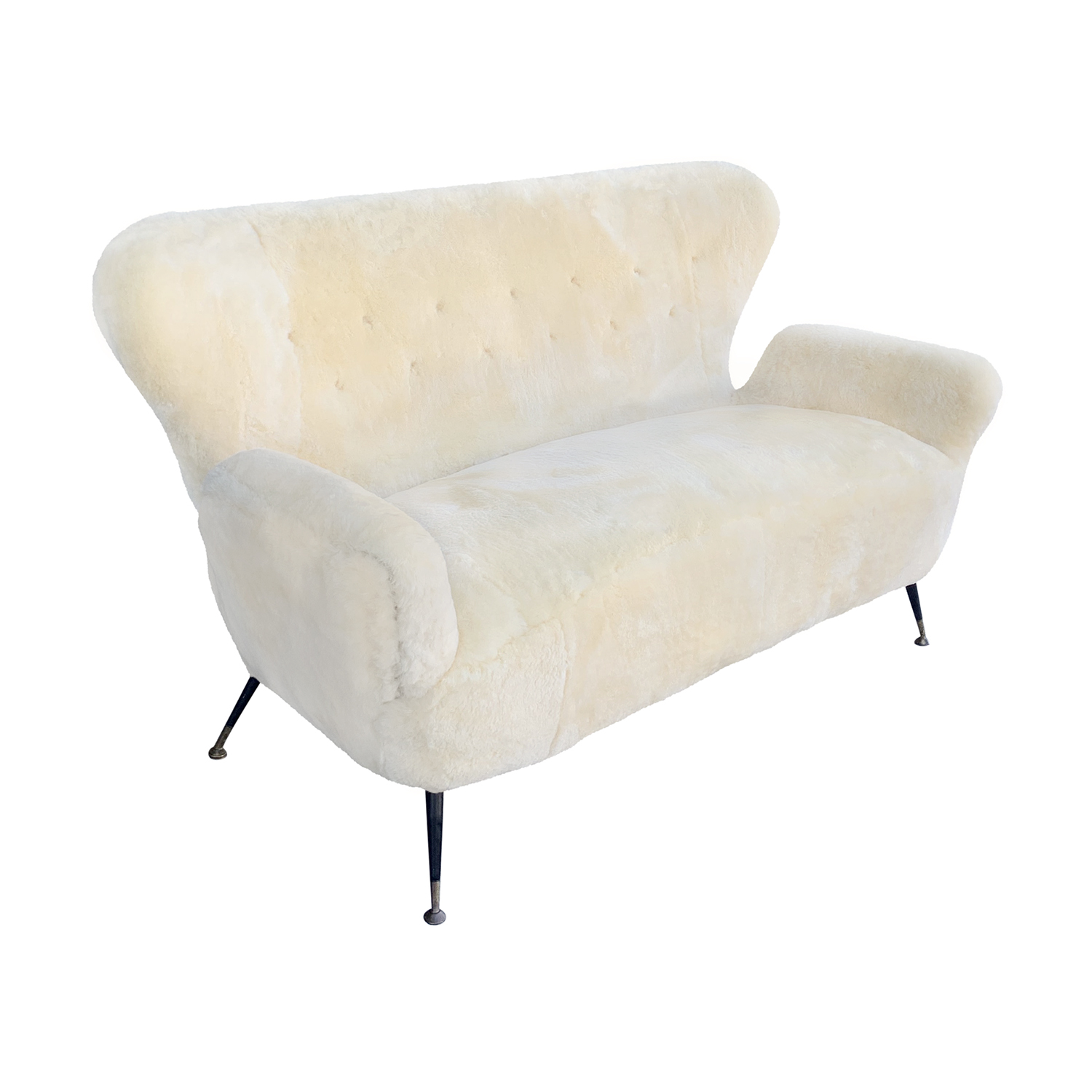 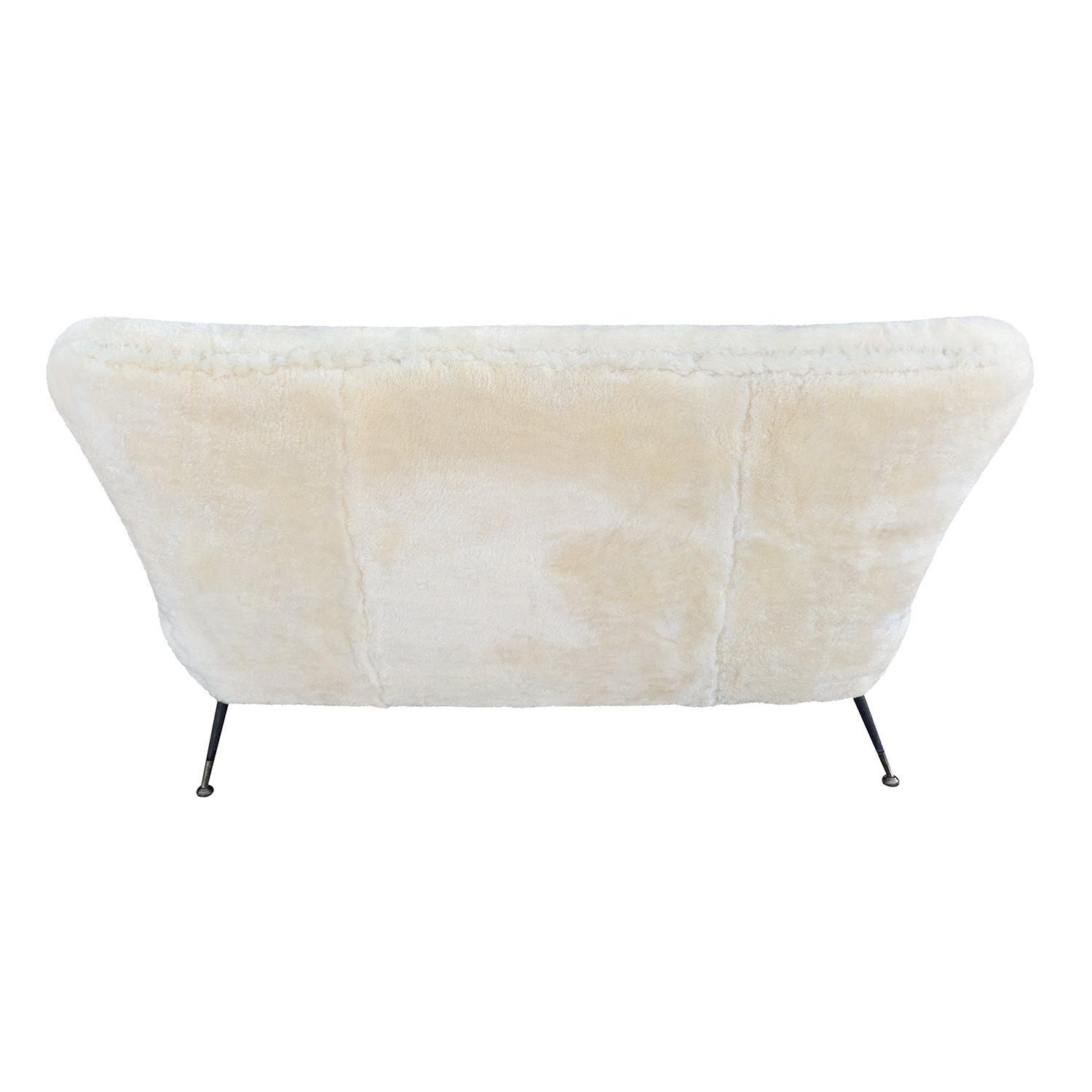 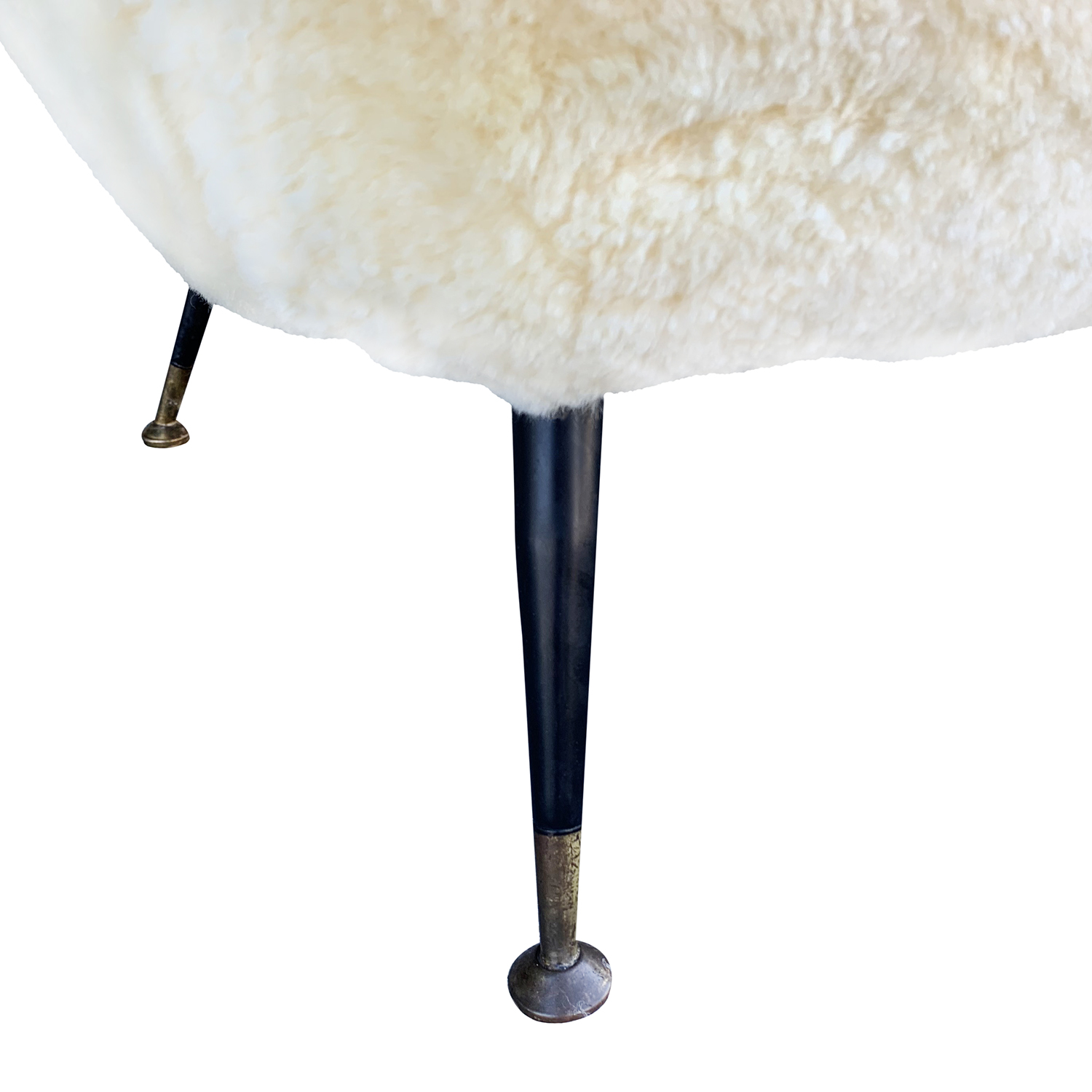 
Paolo Buffa was born in 1903 Milan, Italy and passed away in 1970. He was an Italian architect and designer. Before Buffa studied at the Polytechnic Institute in Milan, he worked for the Italian architect and designer Gio Ponti. Later on he opened with his collaborator Antonio Cassi Ramello a company. Before Buffa passed away, he had been named one of the most important designers in the country.