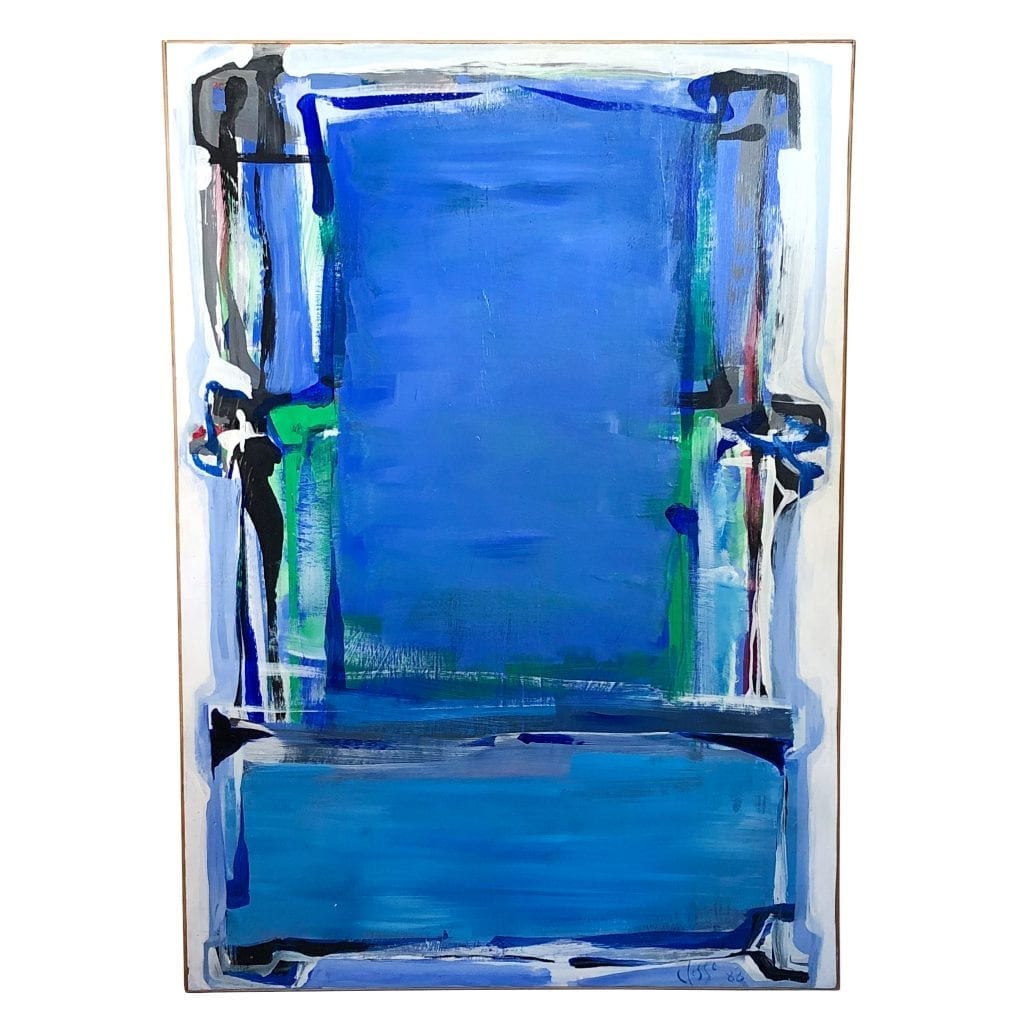 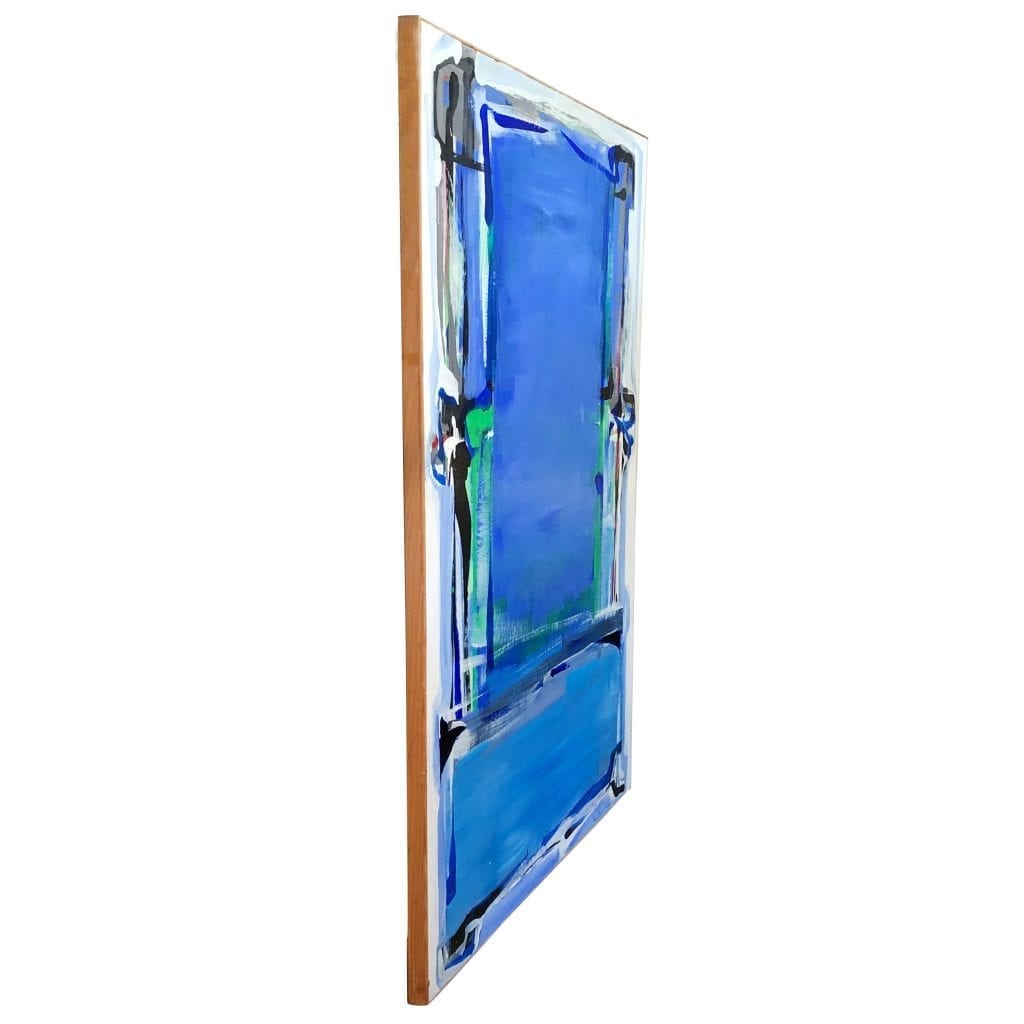 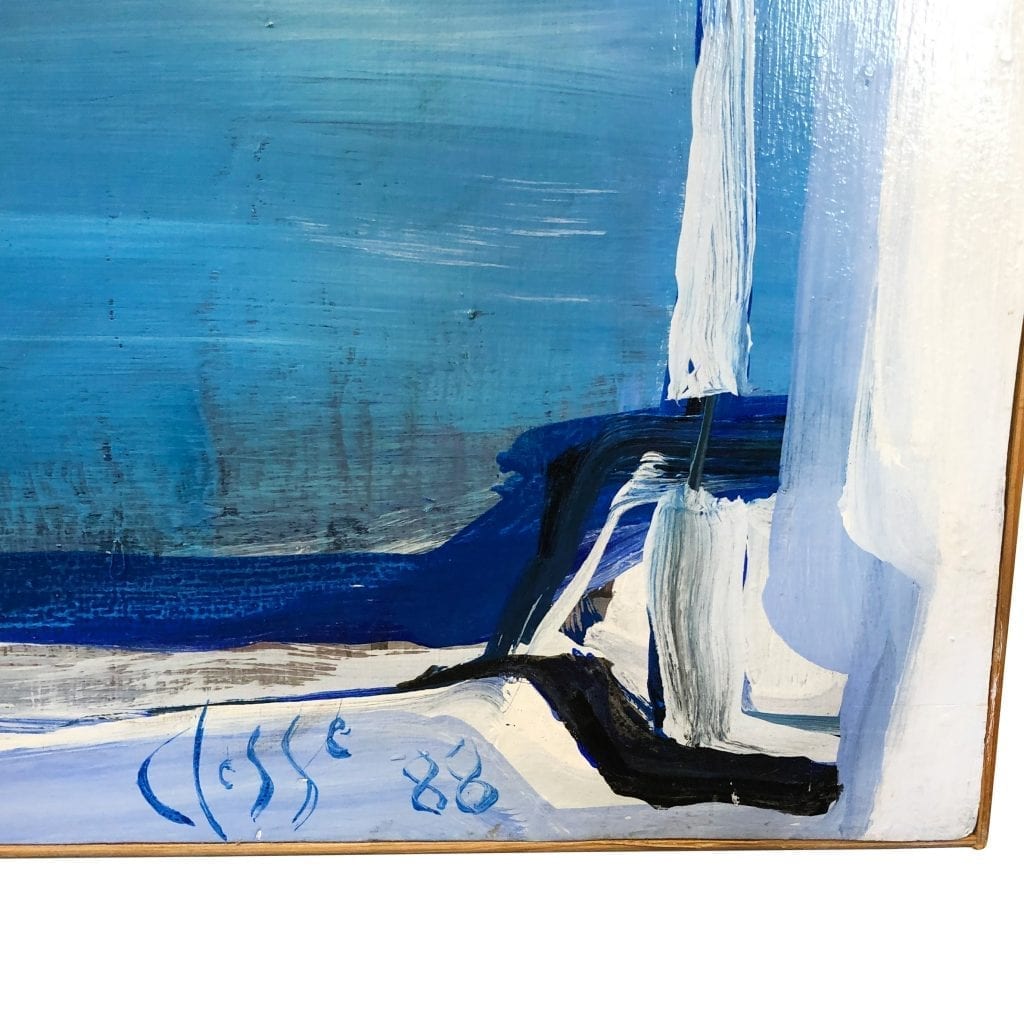 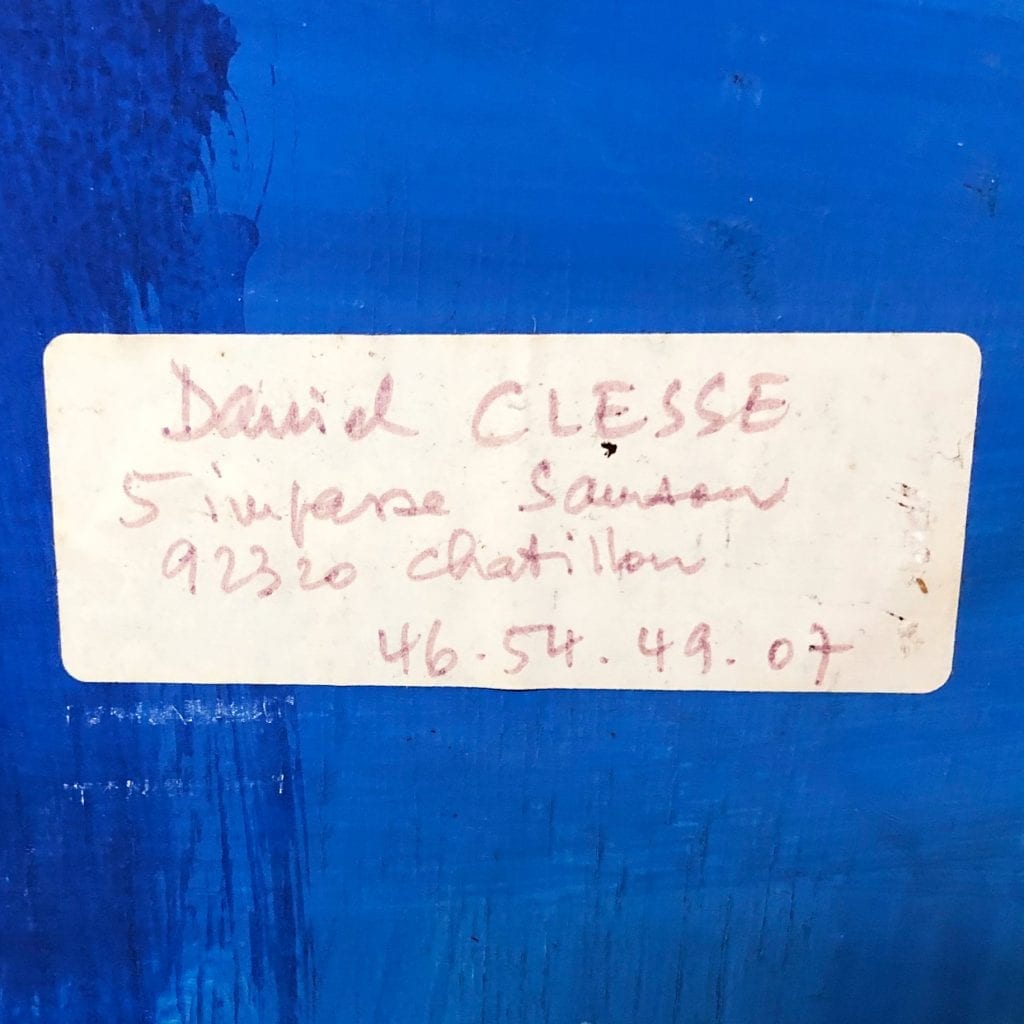 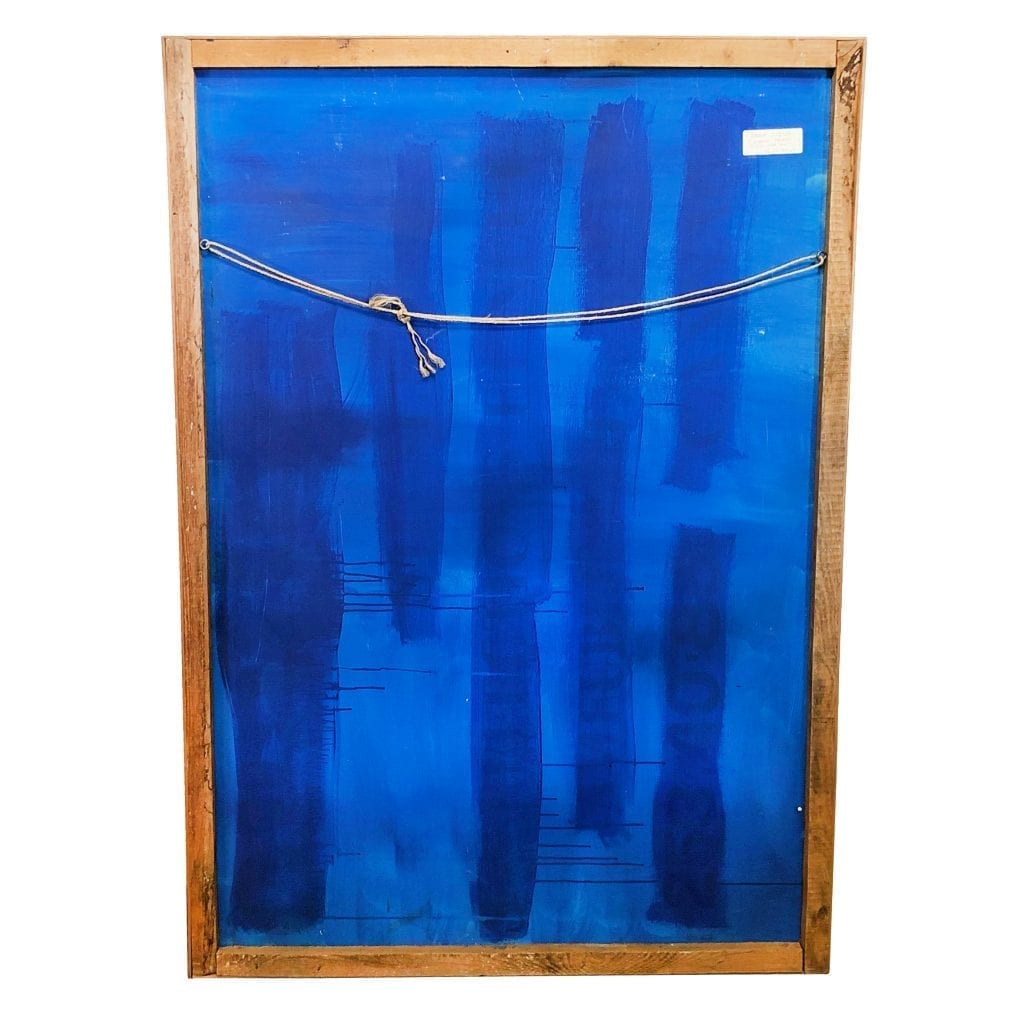 Abstract Painting of a Chair by Daniel Clesse

An abstract painting of a chair, oil on wood in canvas by Daniel Clesse, painted in France, signed and dated in 1988. 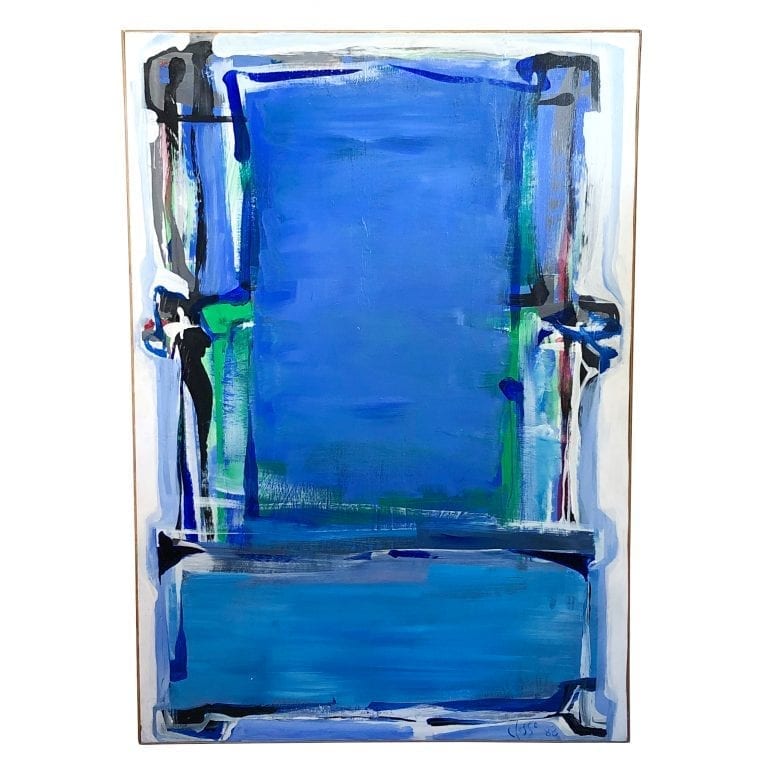 Abstract Painting of a Chair by Daniel Clesse