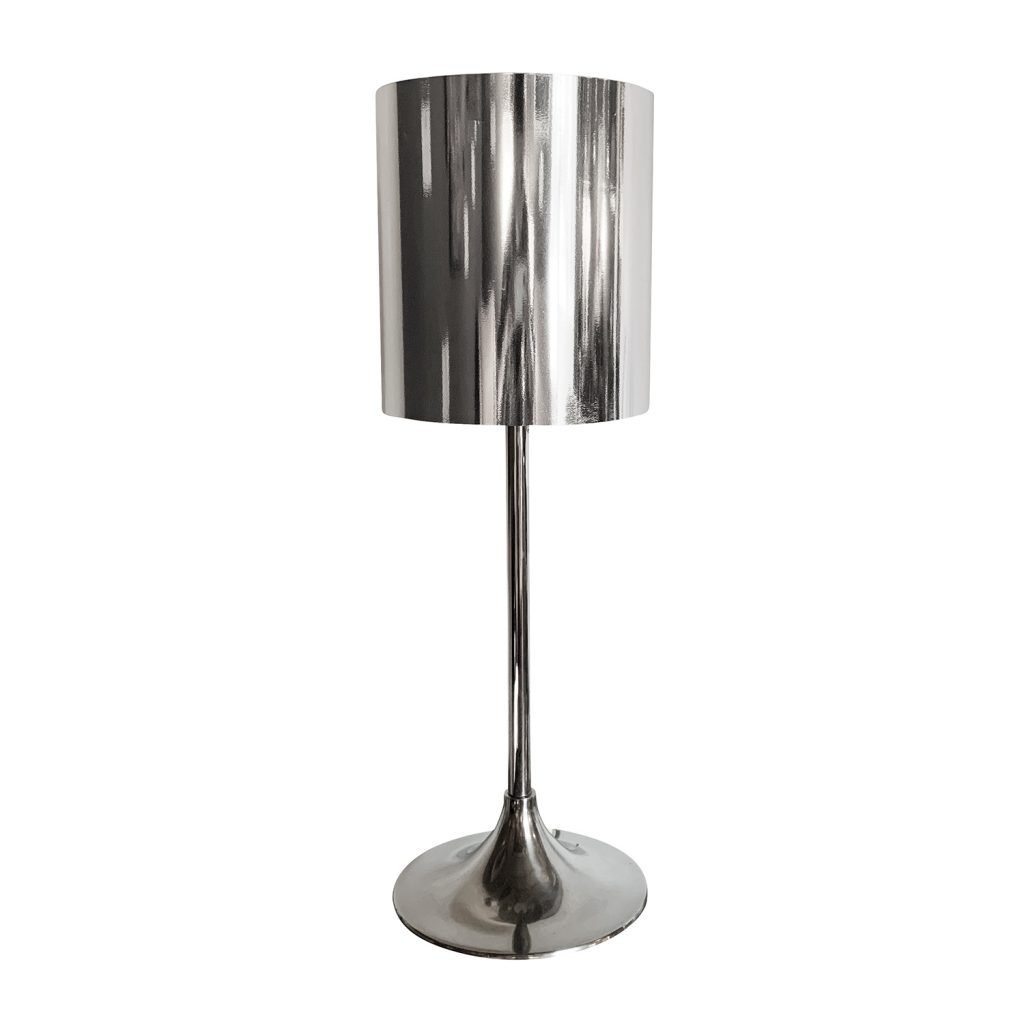 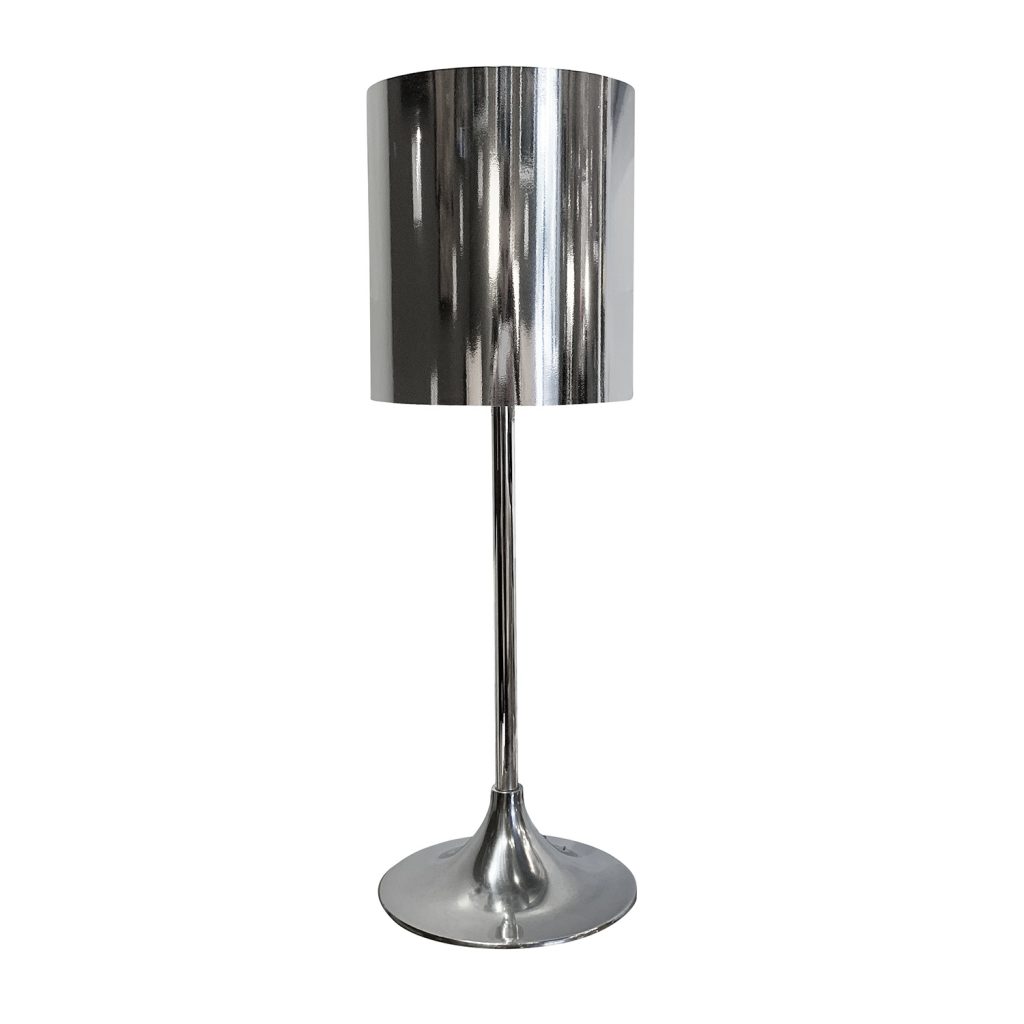 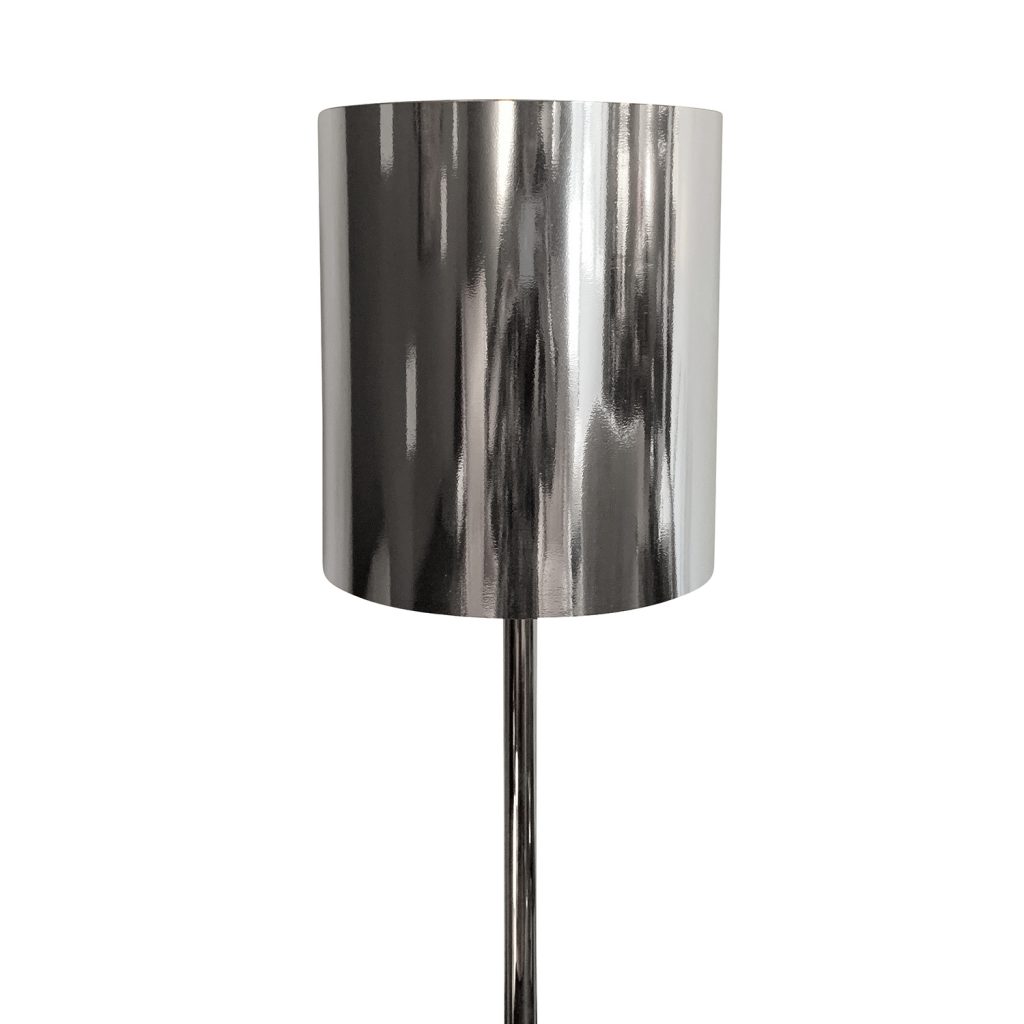 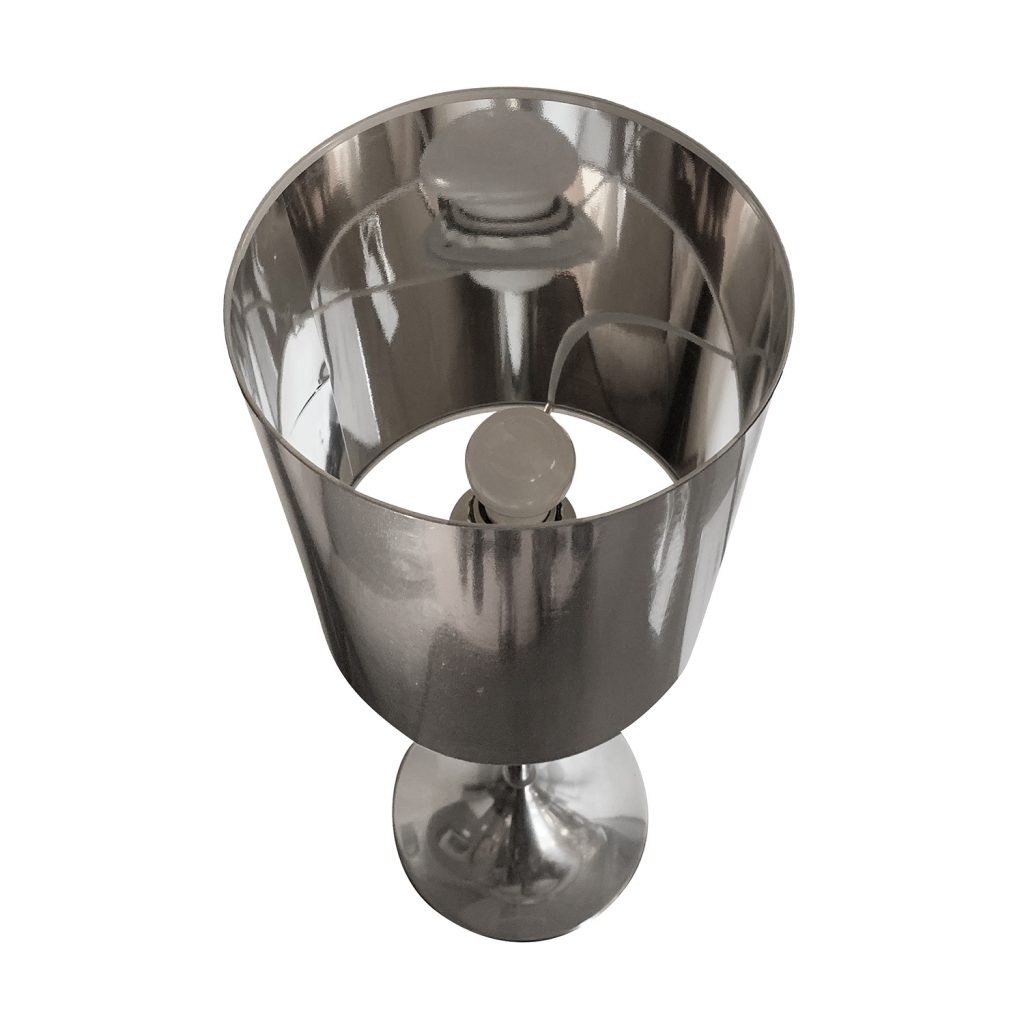 A vintage Mid-Century modern Swedish table lamp made of chromium, featuring a one light socket. Designed by Hans Agne Jakobsson. Model, Lot Nr. BN19. The wires have been renewed. Wear consistent with age and use. Circa 1950 - 1960, Sweden, Scandinavia.

Hans Agne Jakobsson was a Danish carpenter and designer born in 1919 Havdhem, Gotland, Sweden and passed away in 2009. Jakobsson finished his apprenticeship as a carpenter and after he went to Gothenburg, Sweden to study architecture. When Jakobsson finished his studies, he started working as an industrial designer for General Motors. Later on, he started working as an assistant for the Swedish designer Carl Malmsten and Werner West. In 1951, Jakobsson founded Hans-Agne Jakobsson AB in Markaryd, Sweden. Like Poul Henningsen, the Danish designer, Jakobsson is best known for his dimmed, soft lighting. 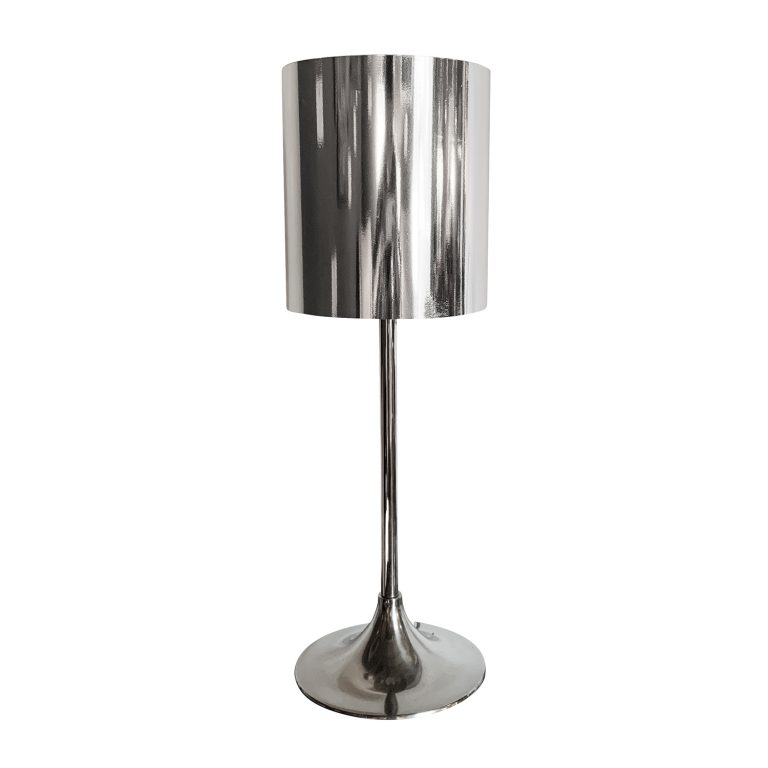