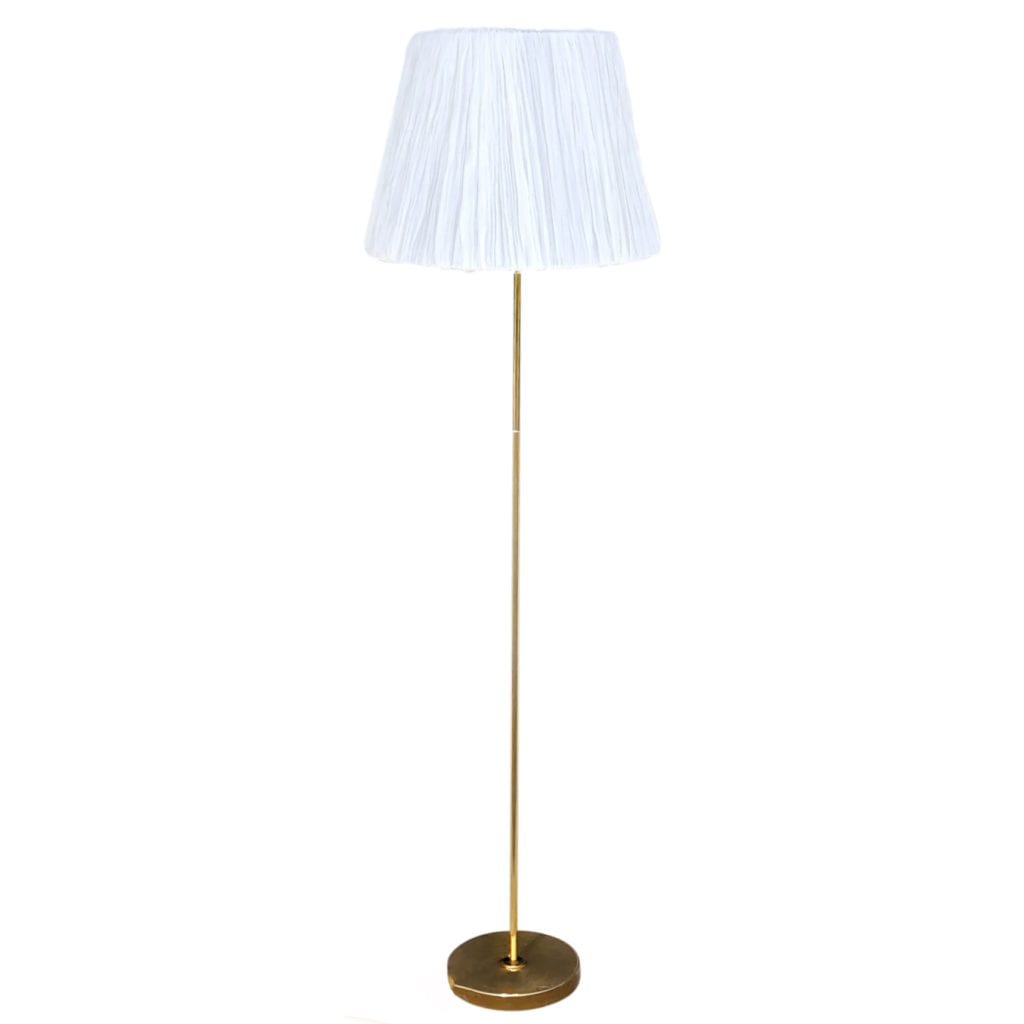 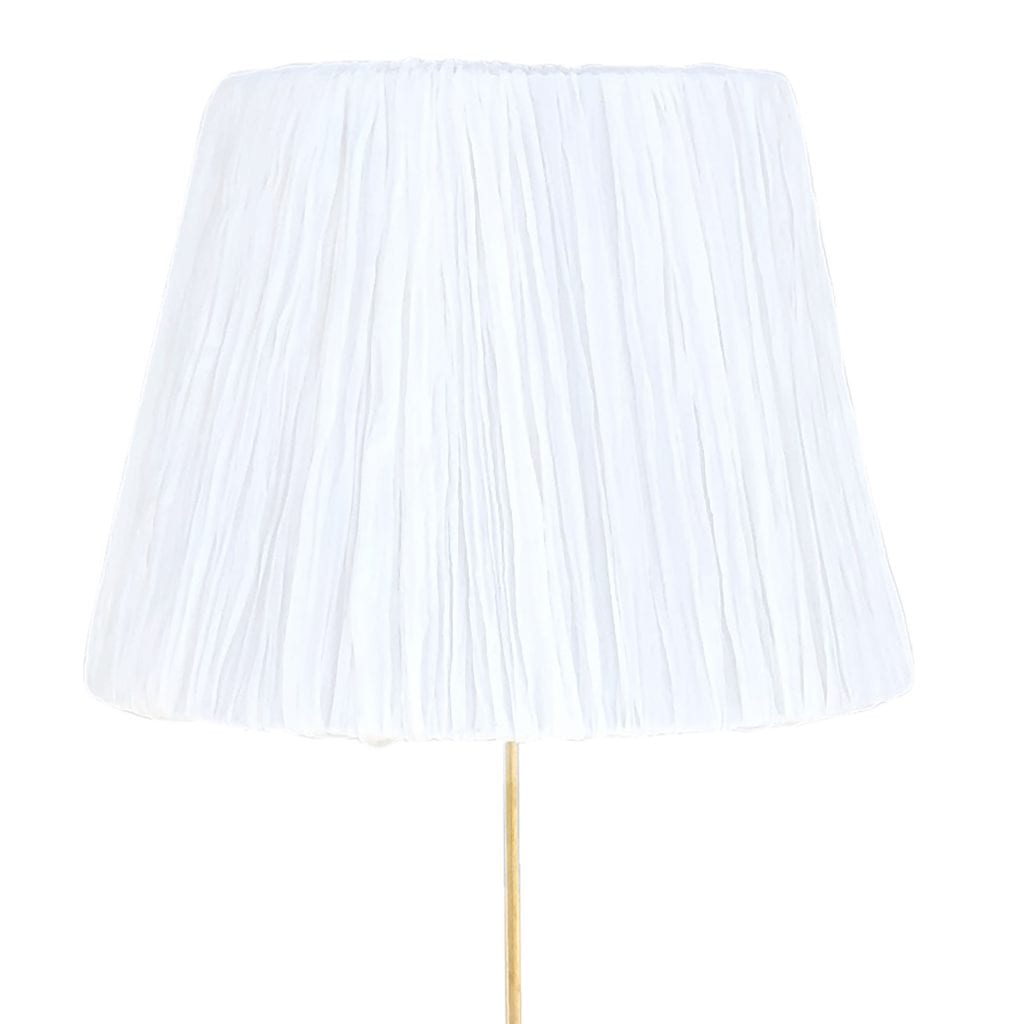 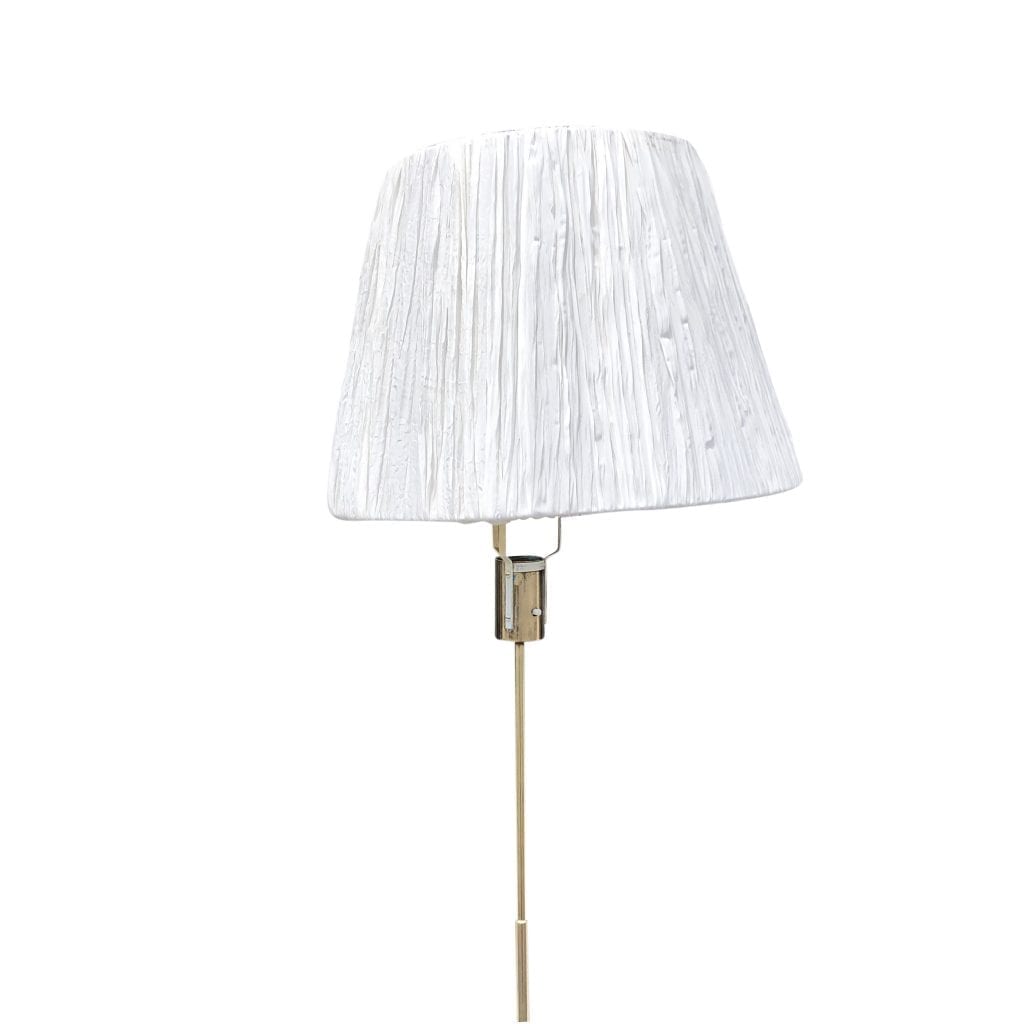 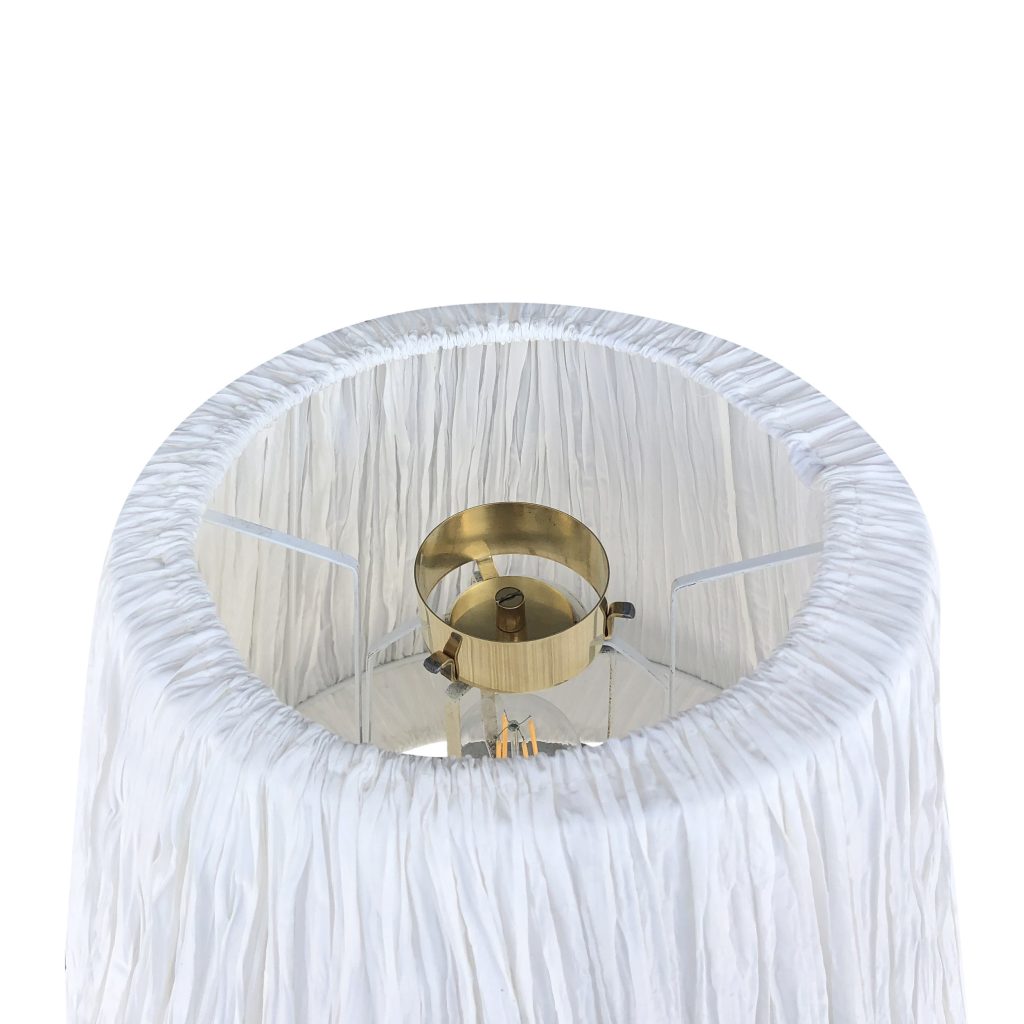 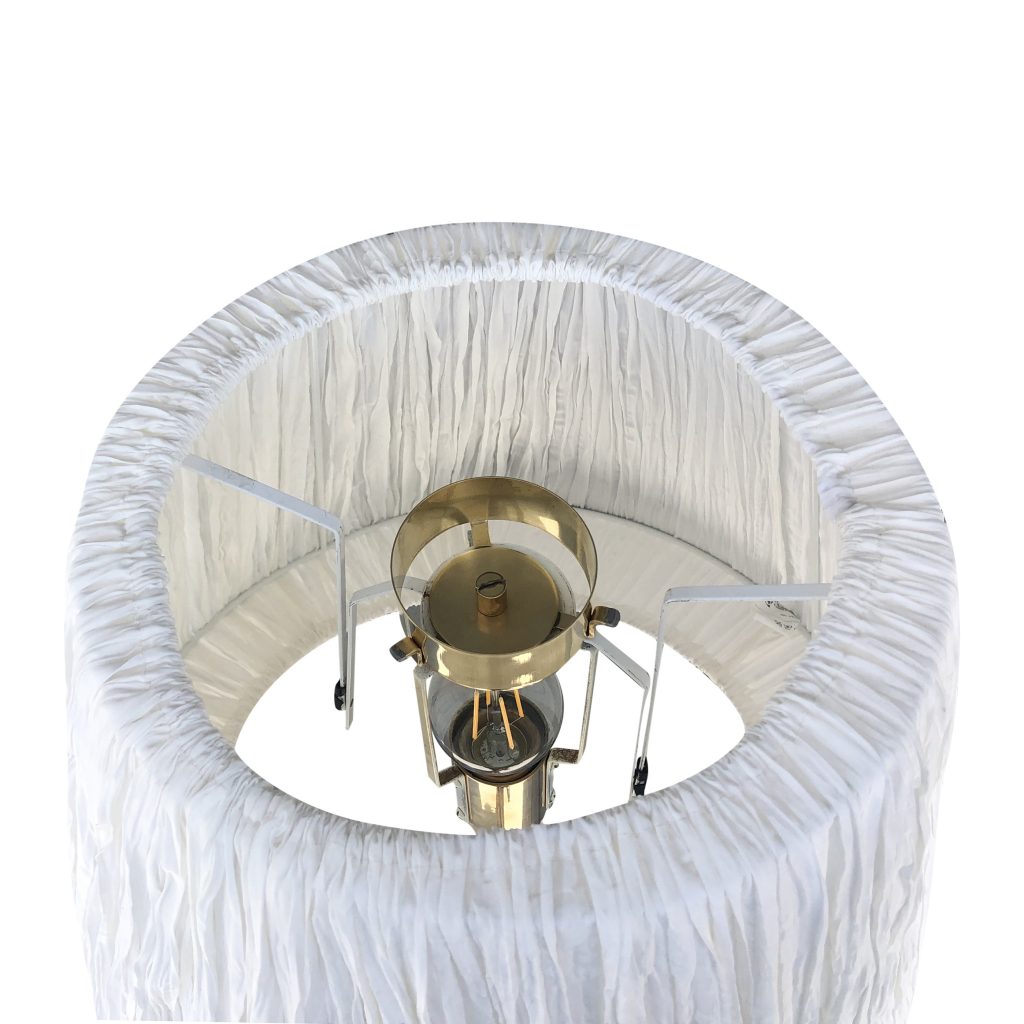 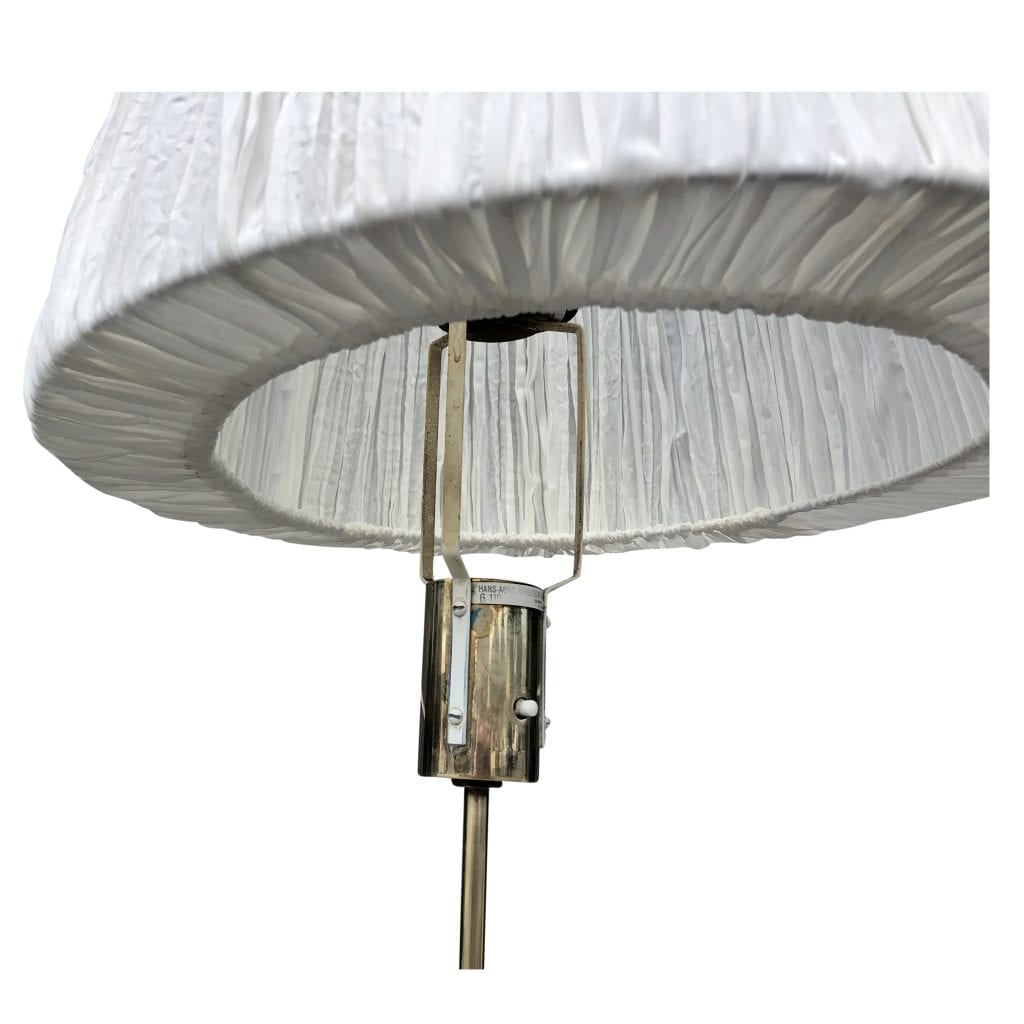 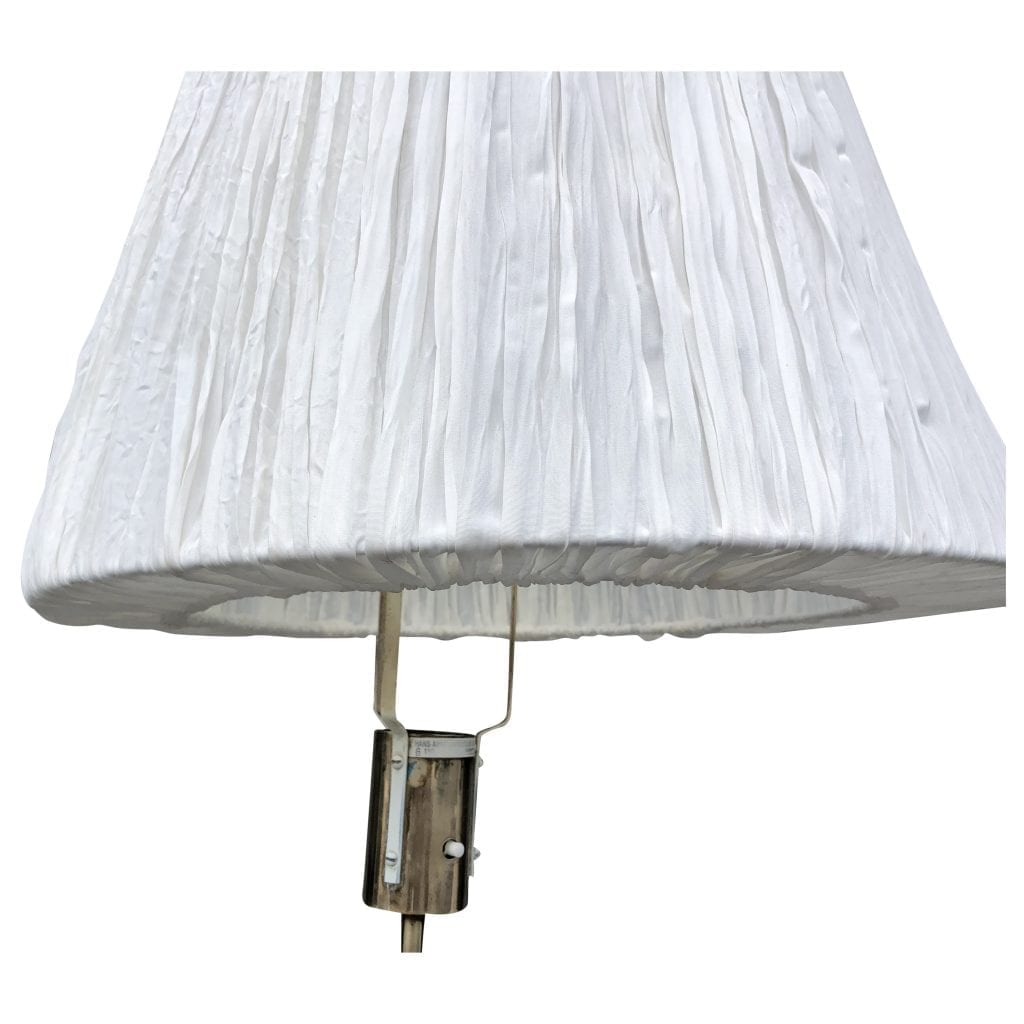 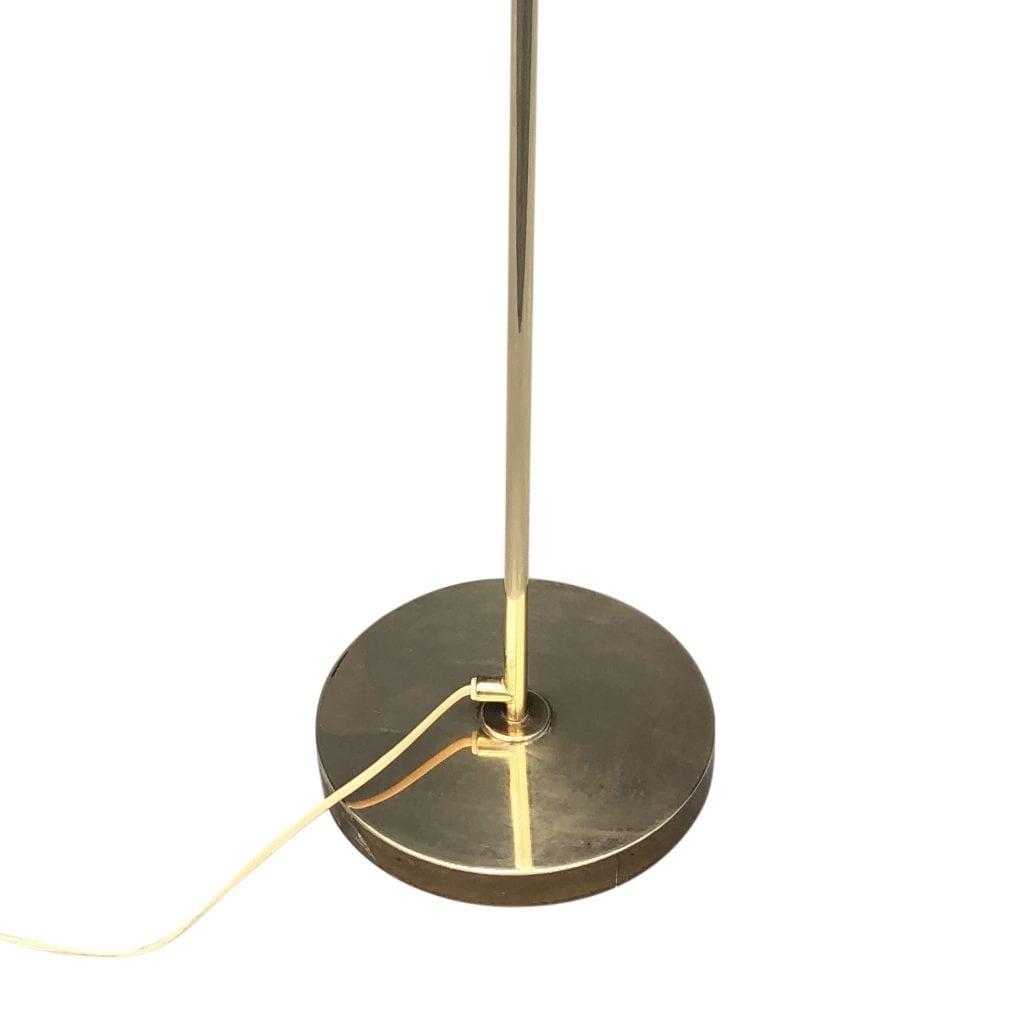 A unique Mid-Century modern Swedish floor lamp made of brass, featuring one light socket. Model G110. Designed by Hans Agne Jakobsson, produced in Sweden by Hans-Agne Jakobsson AB. The wires have been renewed. Wear consistent with age and use. Circa 1950 - 1960, Sweden, Scandinavia. 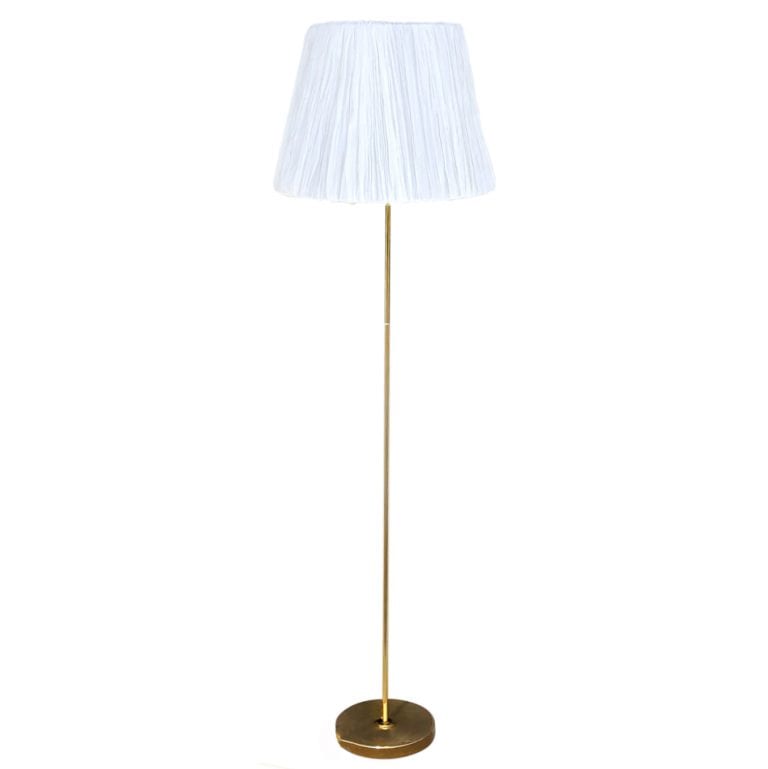