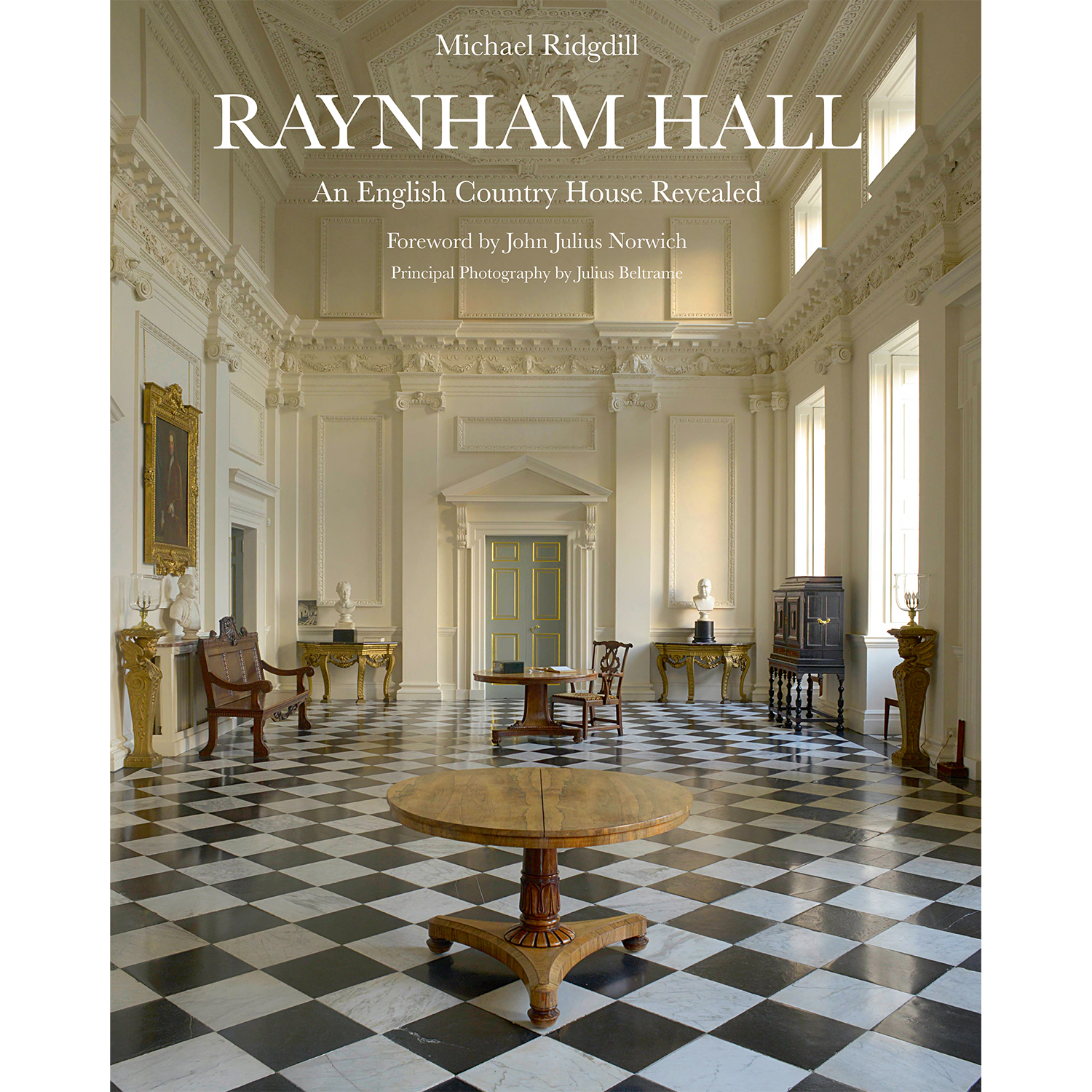 A house of national importance, which has hosted English monarchs and nobility from the Jacobean period to the present day, is making itself publicly accessible for the first time.

Raynham Hall has been the seat of the politically and culturally significant Townshend family for nearly 400 years, and is one of the earliest examples of neo-Palladian architecture in England, boasting exquisite furniture and interiors redesigned by William Kent. Covering the Hall's place in British social history and its architectural evolution, this book will be of interest to history enthusiasts, as well as anyone who has ever admired the grandeur of a stately home

On the eve of its 400th anniversary, Raynham Hall is experiencing a renaissance. The present Marquess and Marchioness Townshend are breathing new life into this ancient family house, which has been passed down through generation after generation, and are sharing its treasures with the public for the first time.

As one of the earliest examples of neo-Palladian architecture in England, and with significant William Kent interiors, Ranham Hall is now the focal point of an entire book devoted to its evolution as a splendid country house and as the seat of one of England's most important families.

This hardcover book serves as the first comprehensive survey of the house, its history, its evolution, and divulges the history of the Townshend family, whose impact on British politics has been felt since before the sixteen hundreds.

Dr. Michael Ridgdill founded the American Friends of British Art in 2003, with the mission to help restore and preserve historic art and architecture in Great Britain. Based in Florida, his summers are spent in England, exploring historic sites and meeting with key individuals in the heritage sector. As the charity's head, Dr. Ridgdill works to promote American appreciation for Britain's historic treasures, which is achieved by hosting guest lecturers from the UK to give talks in the US, and by guiding Americans on country house tours across England. Dr Ridgdill is a native Floridian with a doctorate in Clinical Psychology. His lifelong passion for architecture and history has been the driving force behind the success of the American Friends of British Art, whose supporters are spread across the United States.