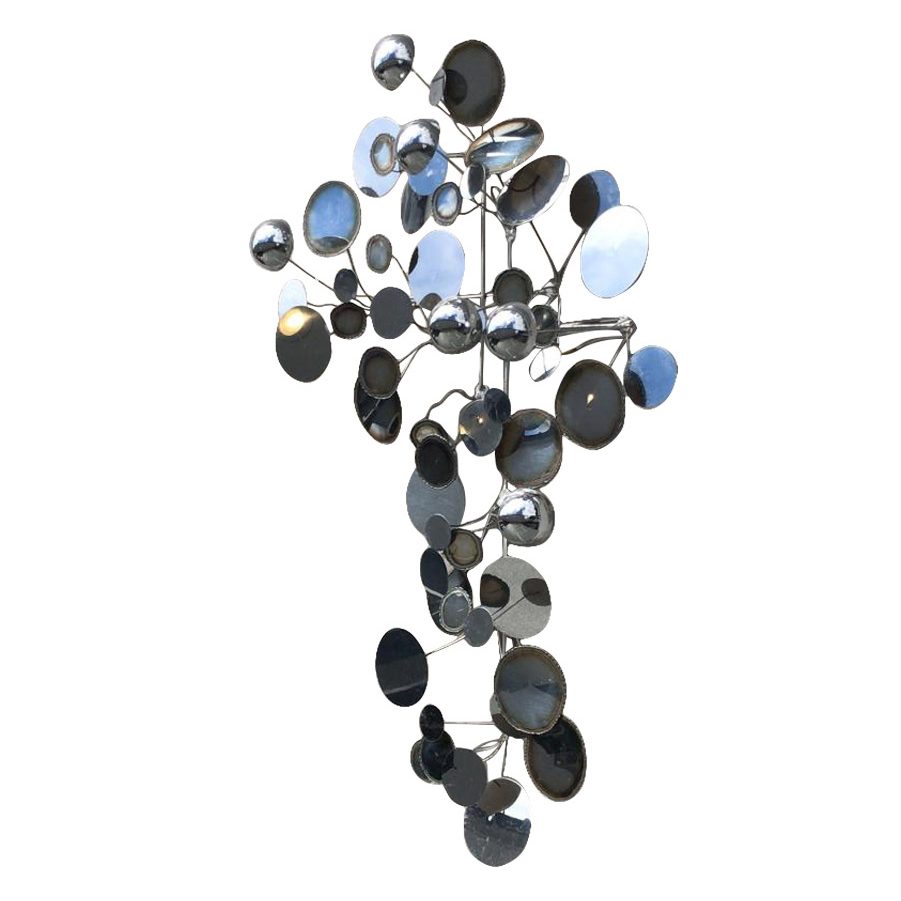 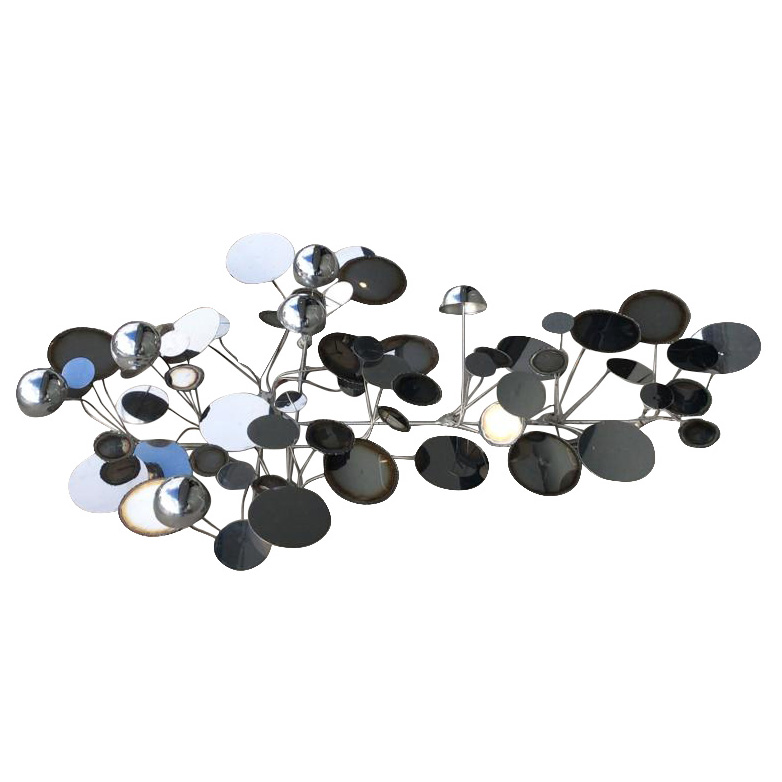 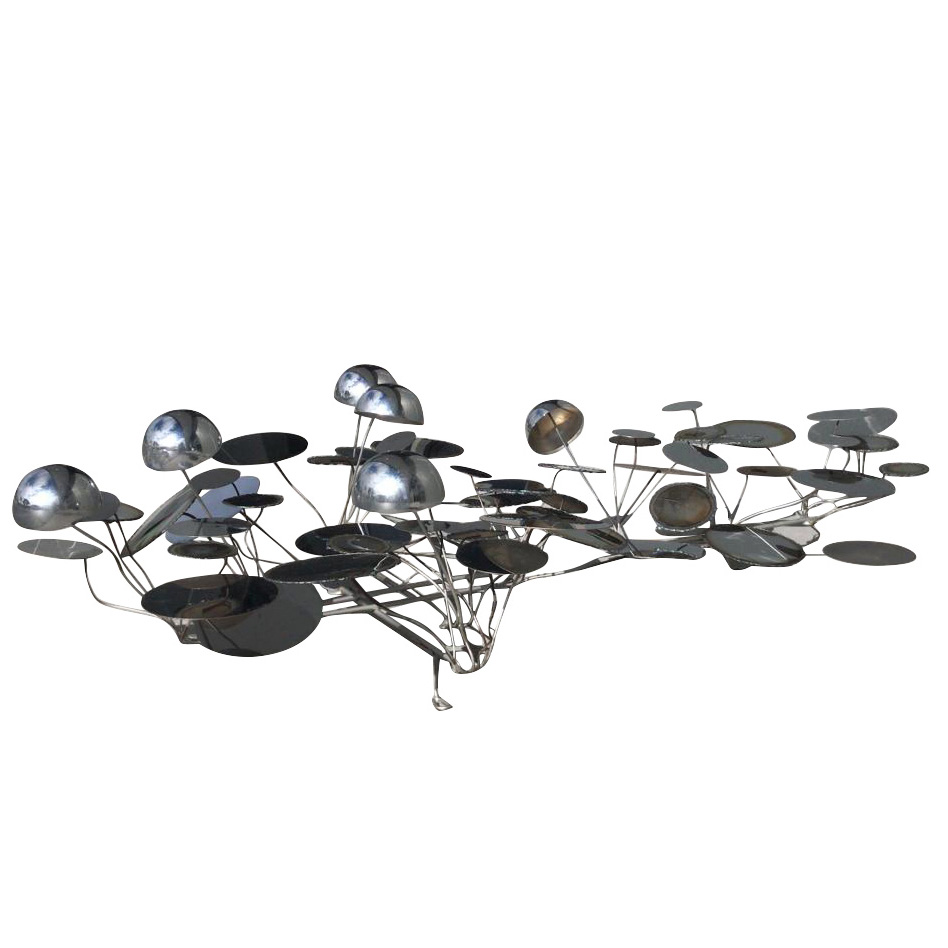 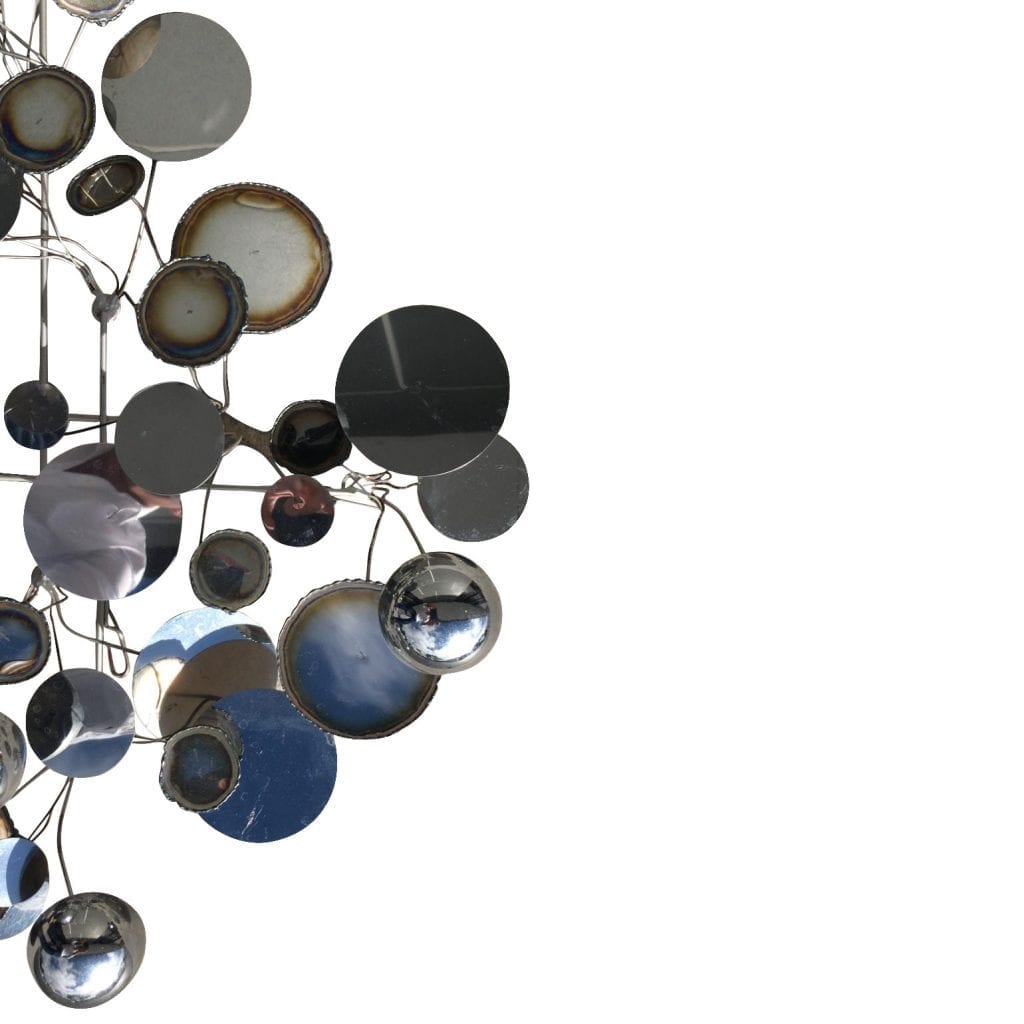 Curtis Jere is a metalwork artist of wall sculptures and household accessories made by the company Artisan Household accessories. Curtis Jere is a compound of nom de plume, a pseudonym of the two artist Curtis Freiler and Jerry Fels. Kurt Freiler came over from Germany and moved to New York in the early 30's were he met Jerry Fels. In 1963,  the company Artisan House was founded by Jerry Fels and by his brother in law Curtis ( Kurt ) Freiler. Jerry Fels passed away in 2007 and Kurt Freiler in 2013. 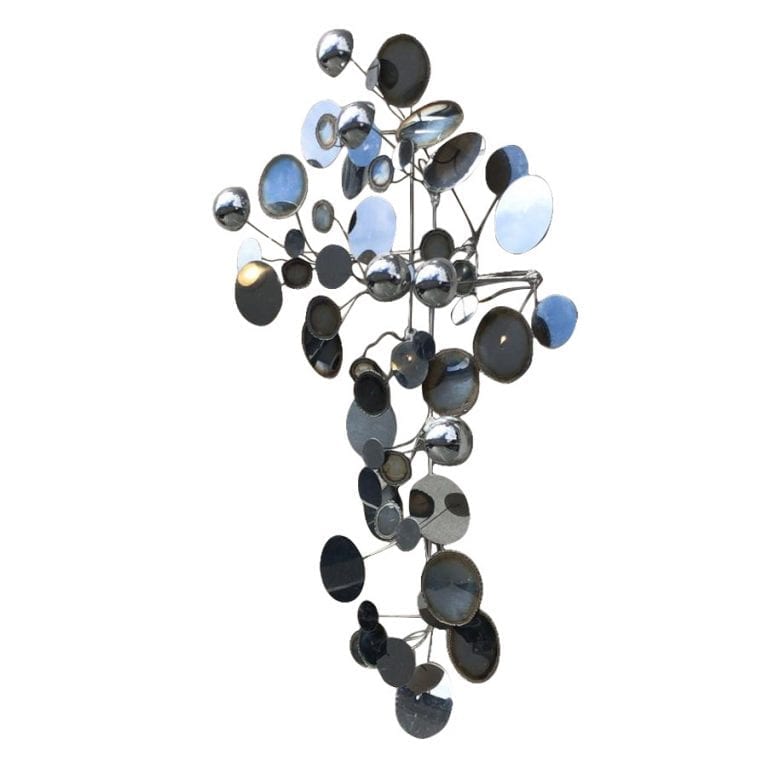