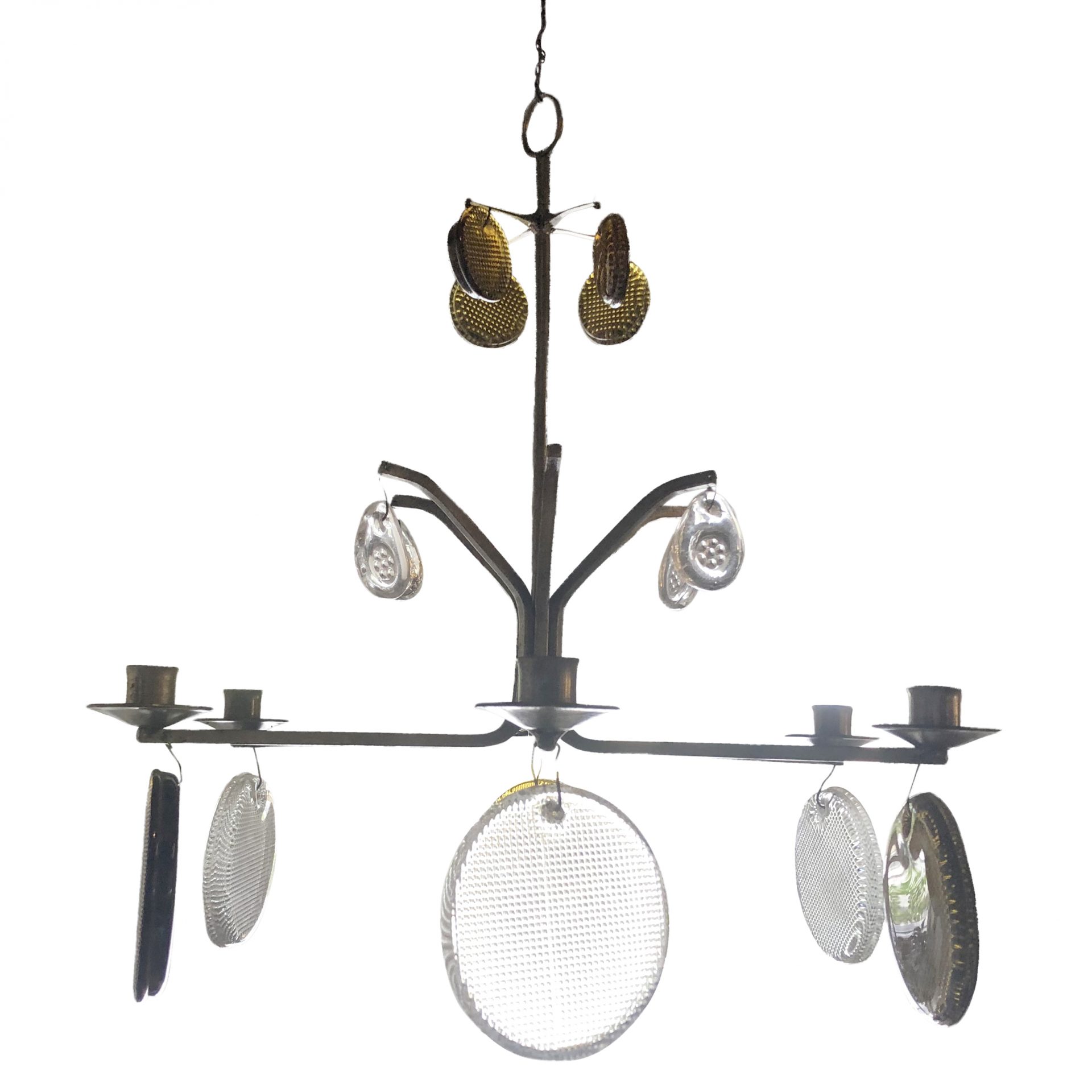 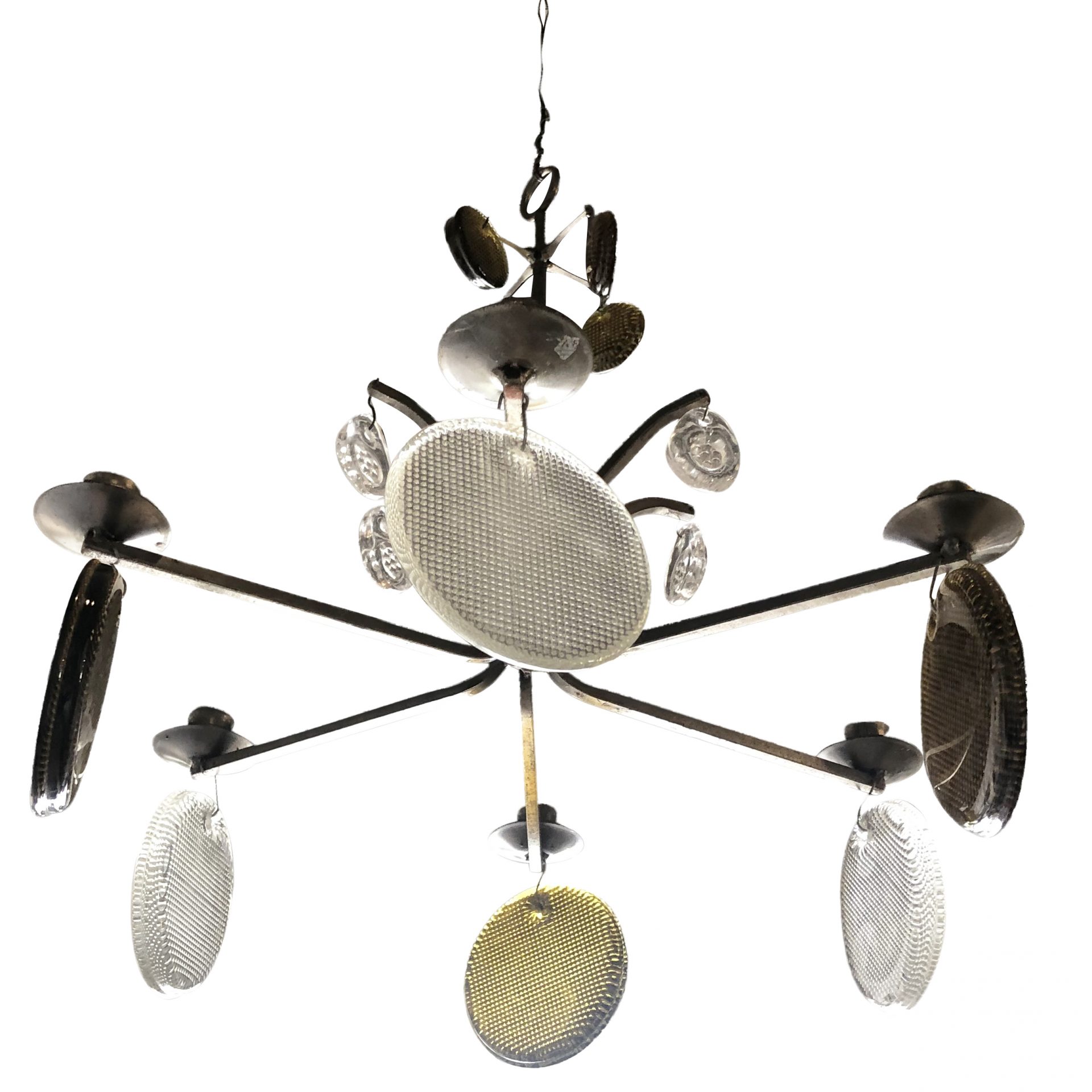 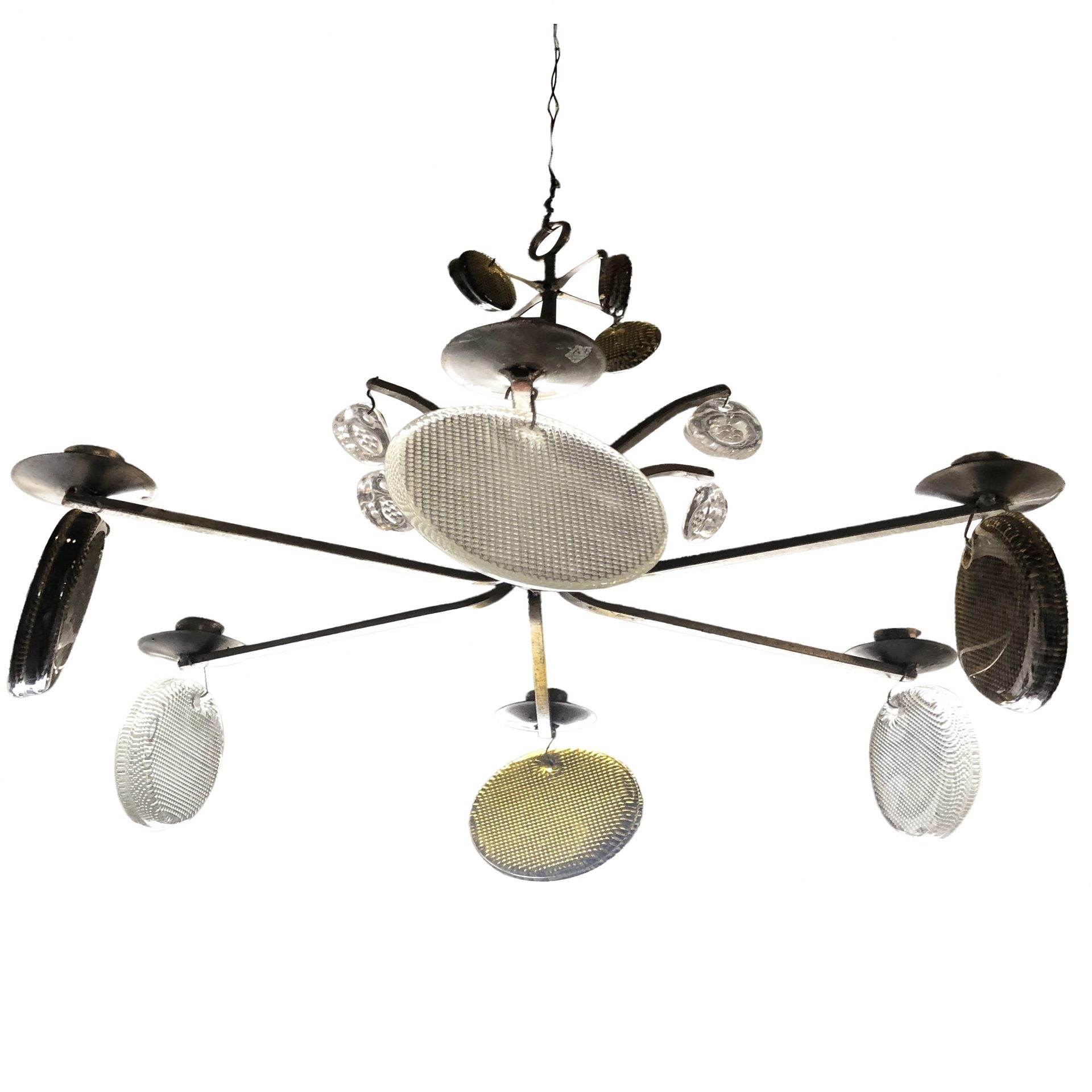 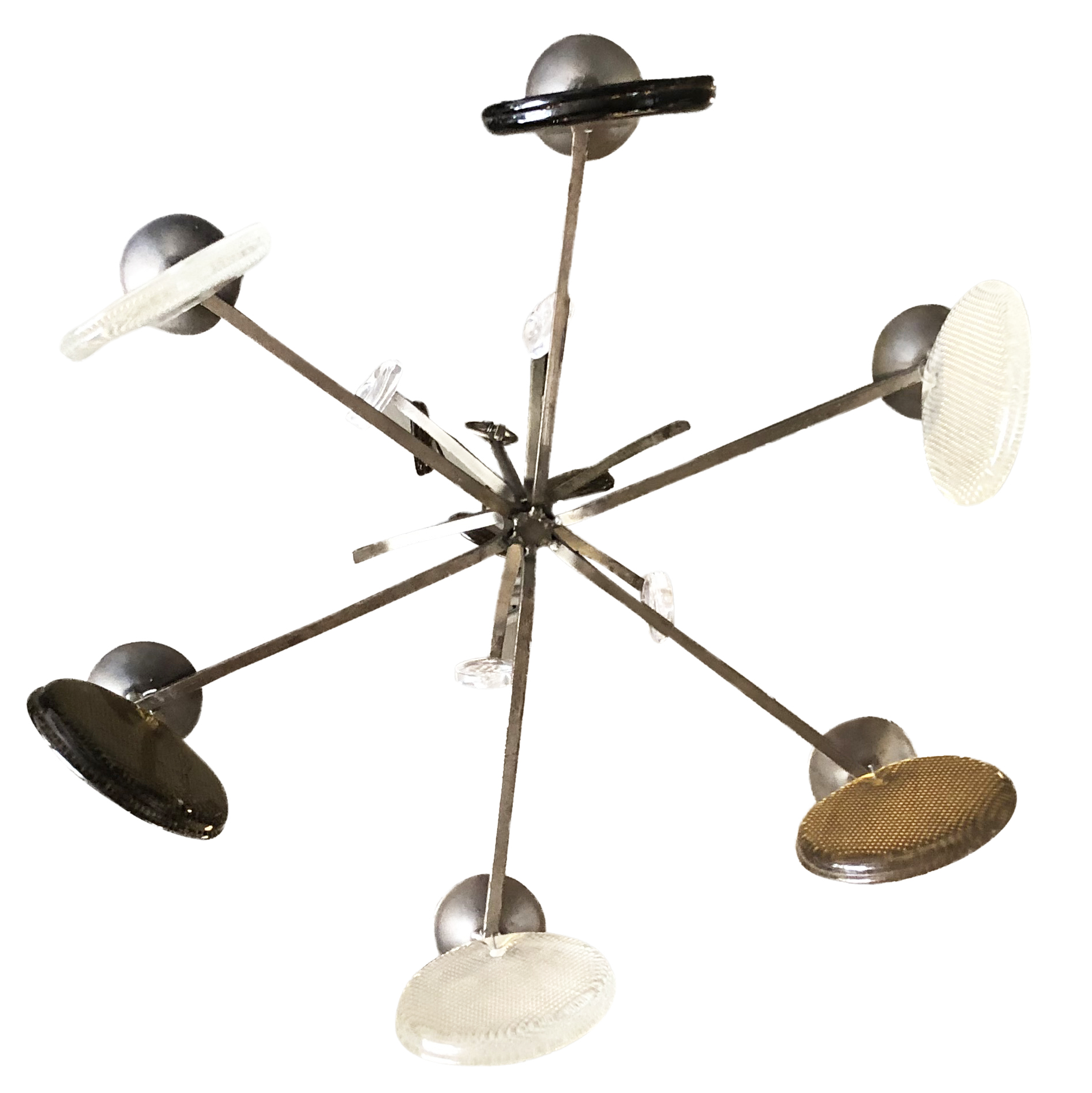 Erik Sylvester Hoeglund was a sculptor, painter, illustrator, glass artist and a designer born in 1932 Karlskrona, Blekinge, Sweden and passed away in 1998. He studied sculpture at the University of Arts, Crafts, and Design in Stockholm, Sweden. In 1957, at age 25, Hoeglund became the youngest artist to ever receive the Lunning Prize. The Lunning Prize was awarded annually to up coming Scandinavian designers. Hoeglung worked as a designer for the Swedish company Boda Glassworks.