The King Gustav III of Sweden ( 1771 – 1792 ) was responsible for bringing the design and style to Sweden in the late 1700’s. The Swedish Gustavian Style was named after the king. He was inspired by the arts and his visits to the French court during the reign of Louis XVI.  The Swedish Gustavian furniture was influenced by many decorative elements originating from the classic Greek and Roman architecture. The Rococo Style, and thereafter the Neoclassic Style. The pale hues of white, grey and blue colors and elegantly worn patina turn these Scandinavian furniture pieces into classical elements, and with this cooler color spectrum reflect the heritage of the Nordic Culture. 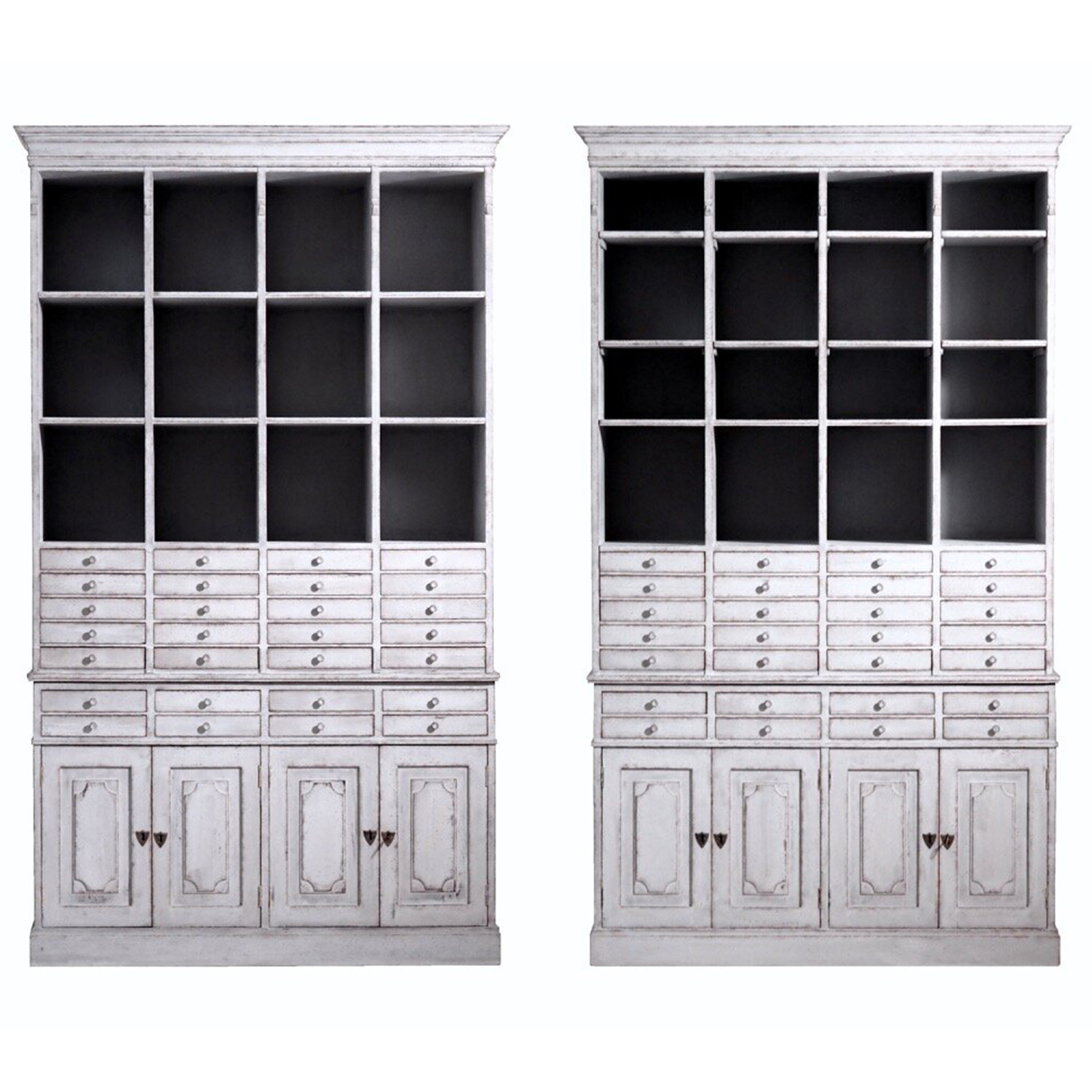 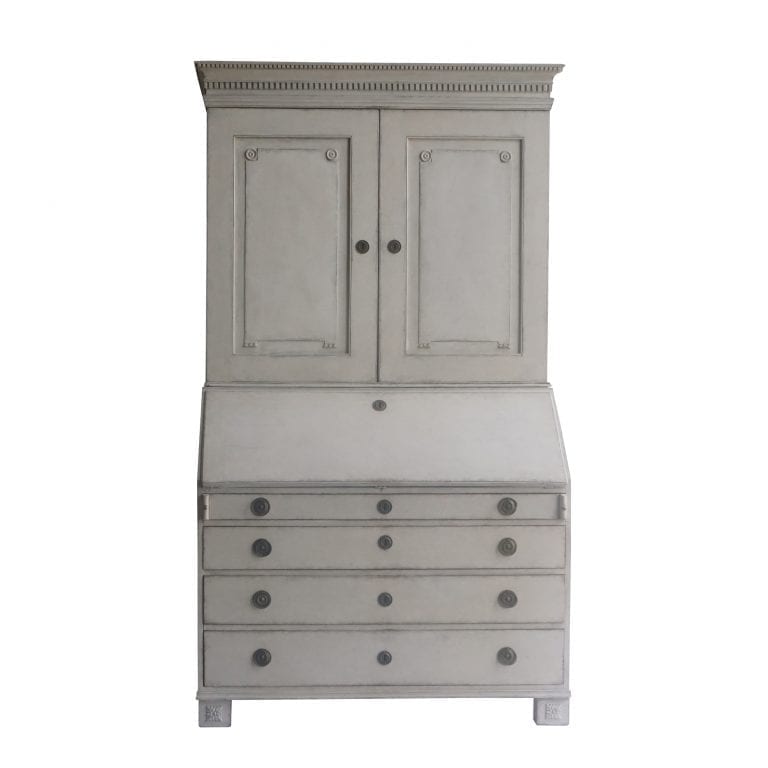 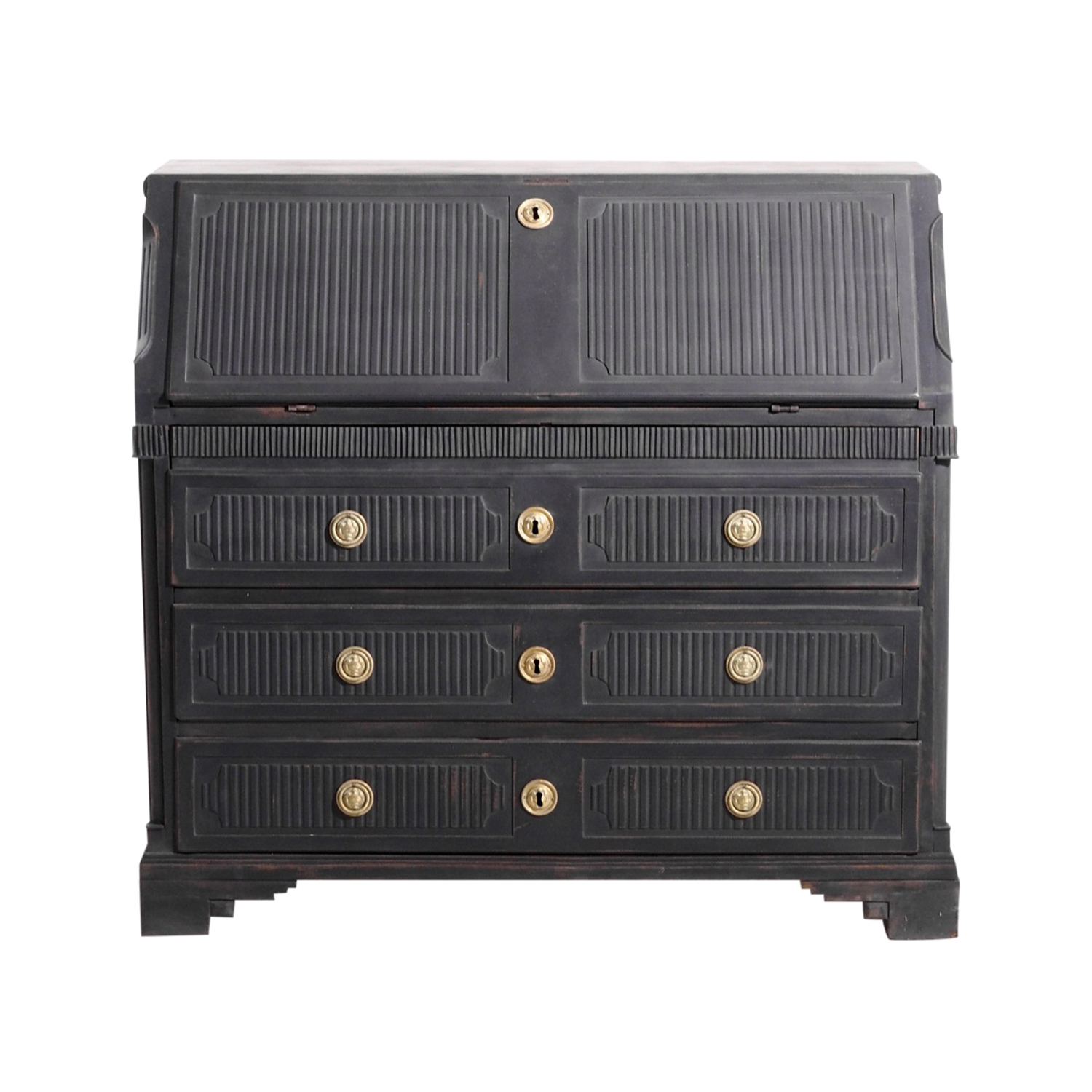 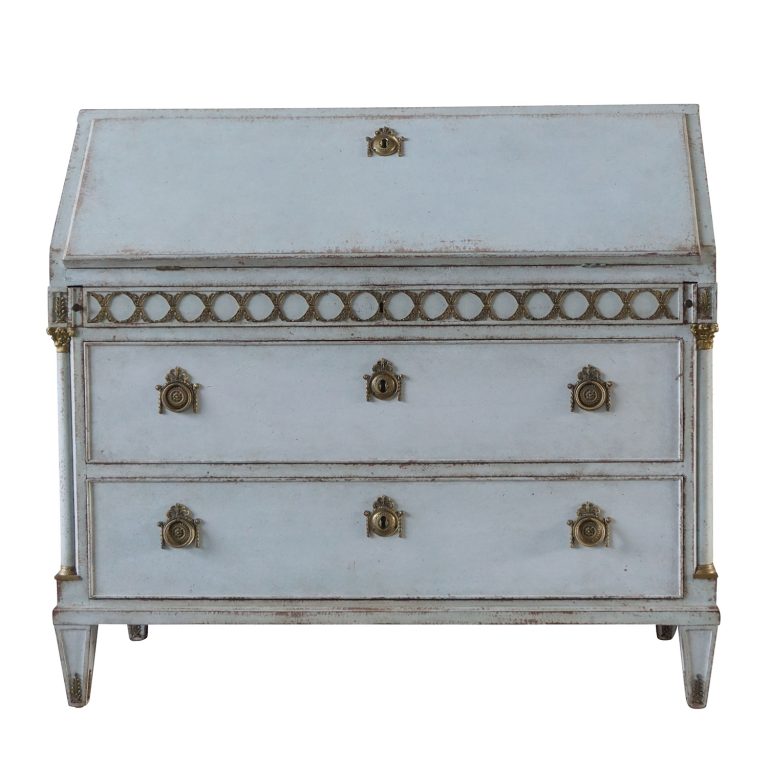 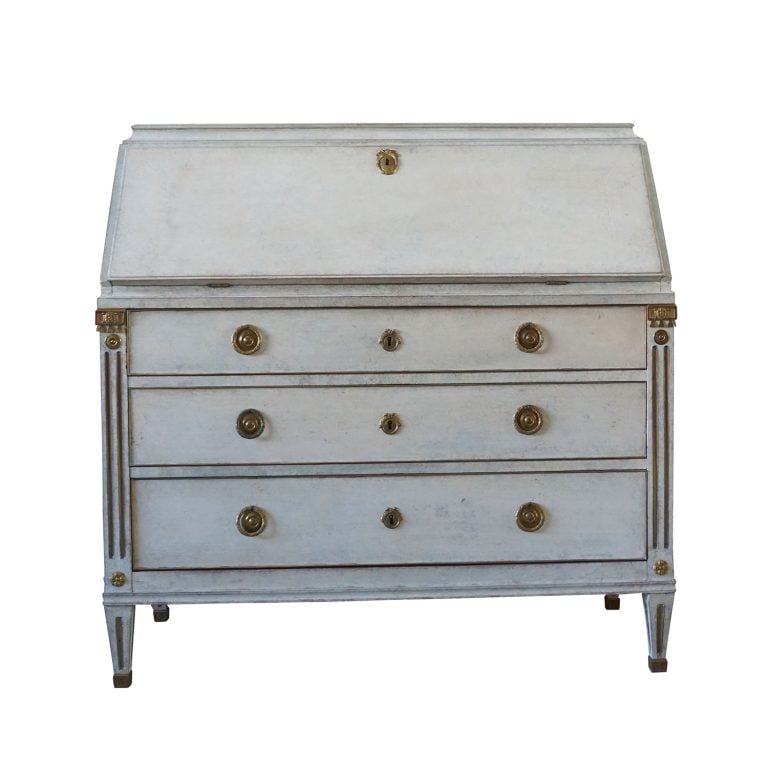 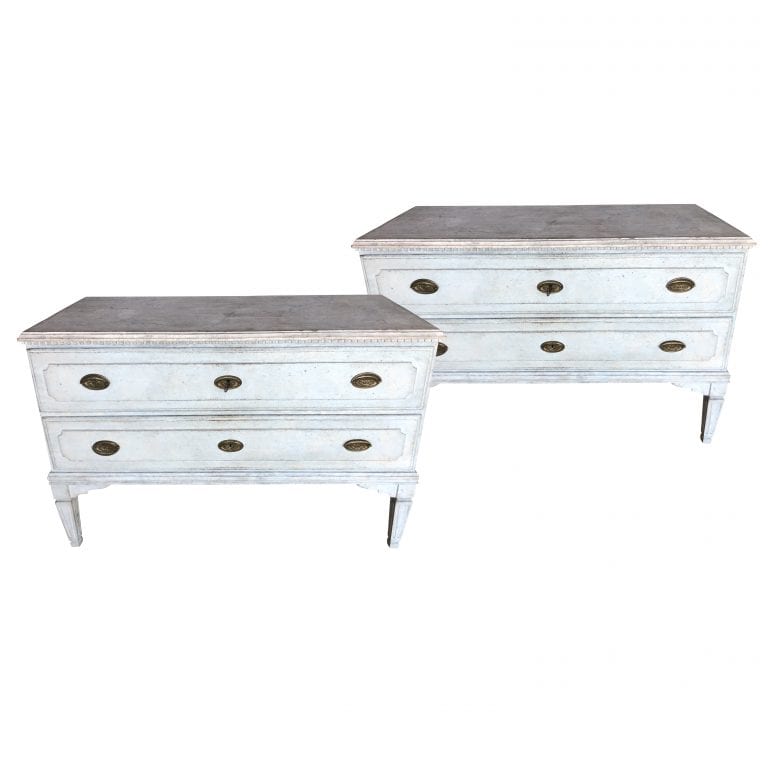 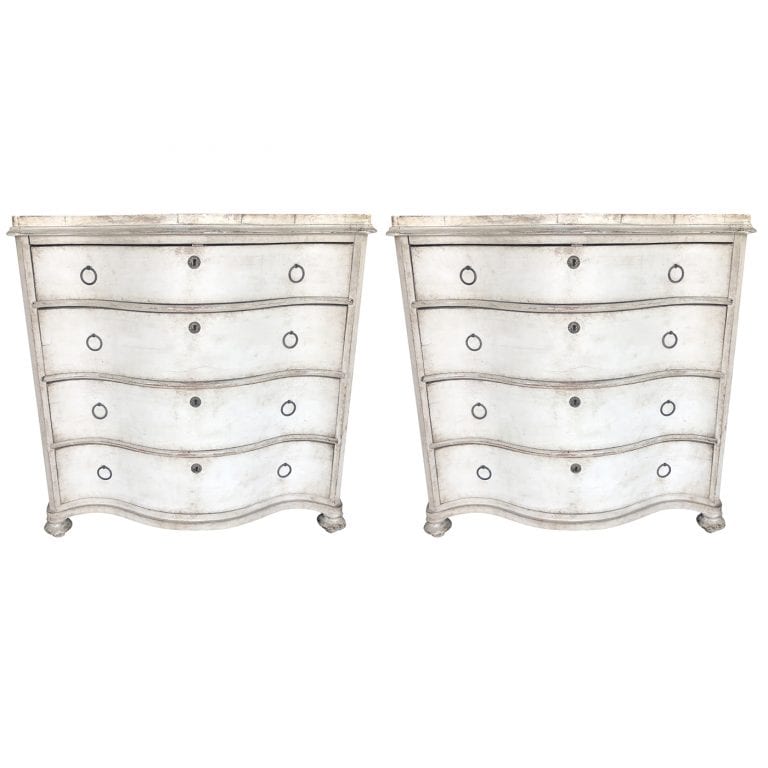 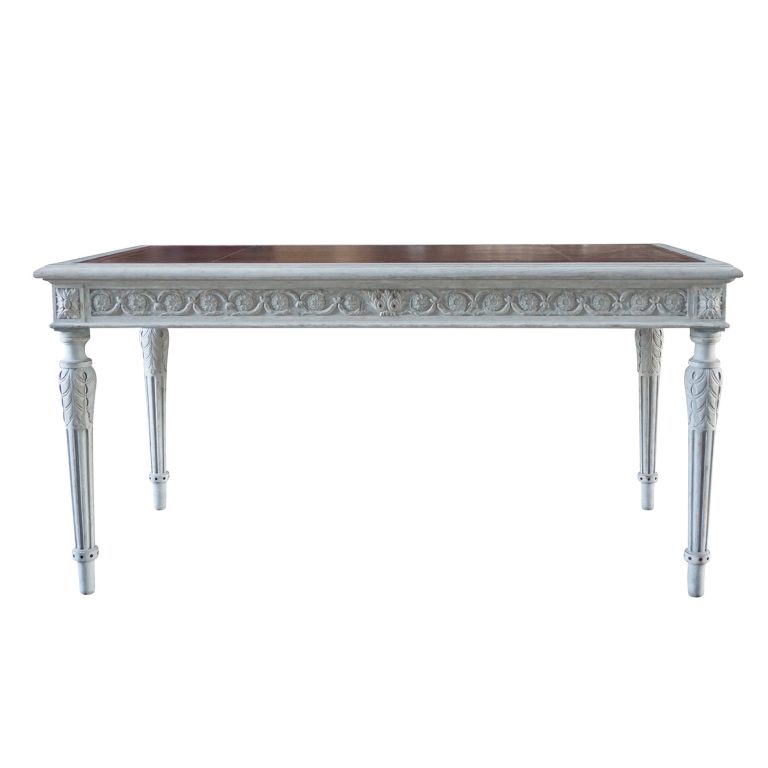 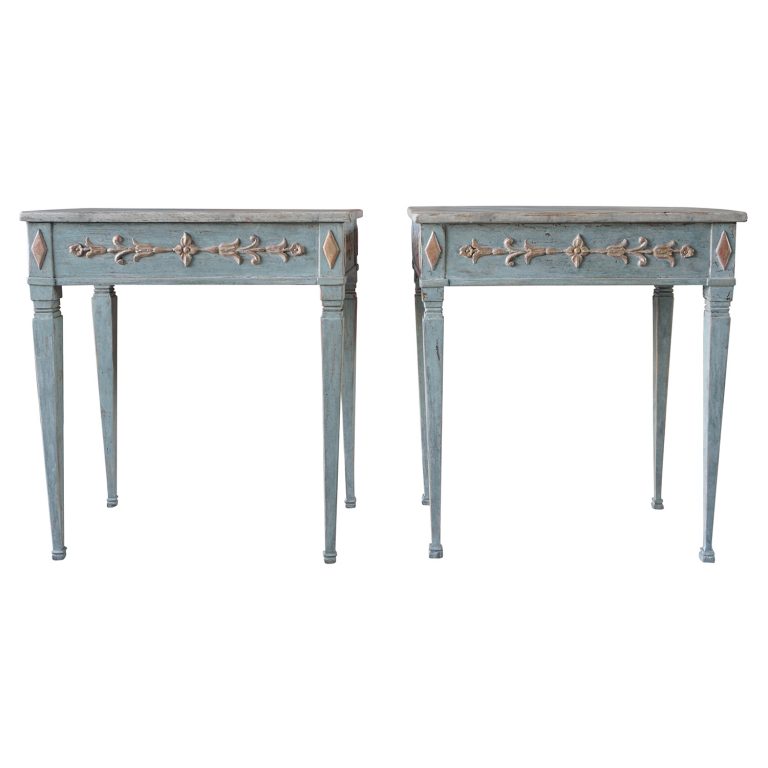 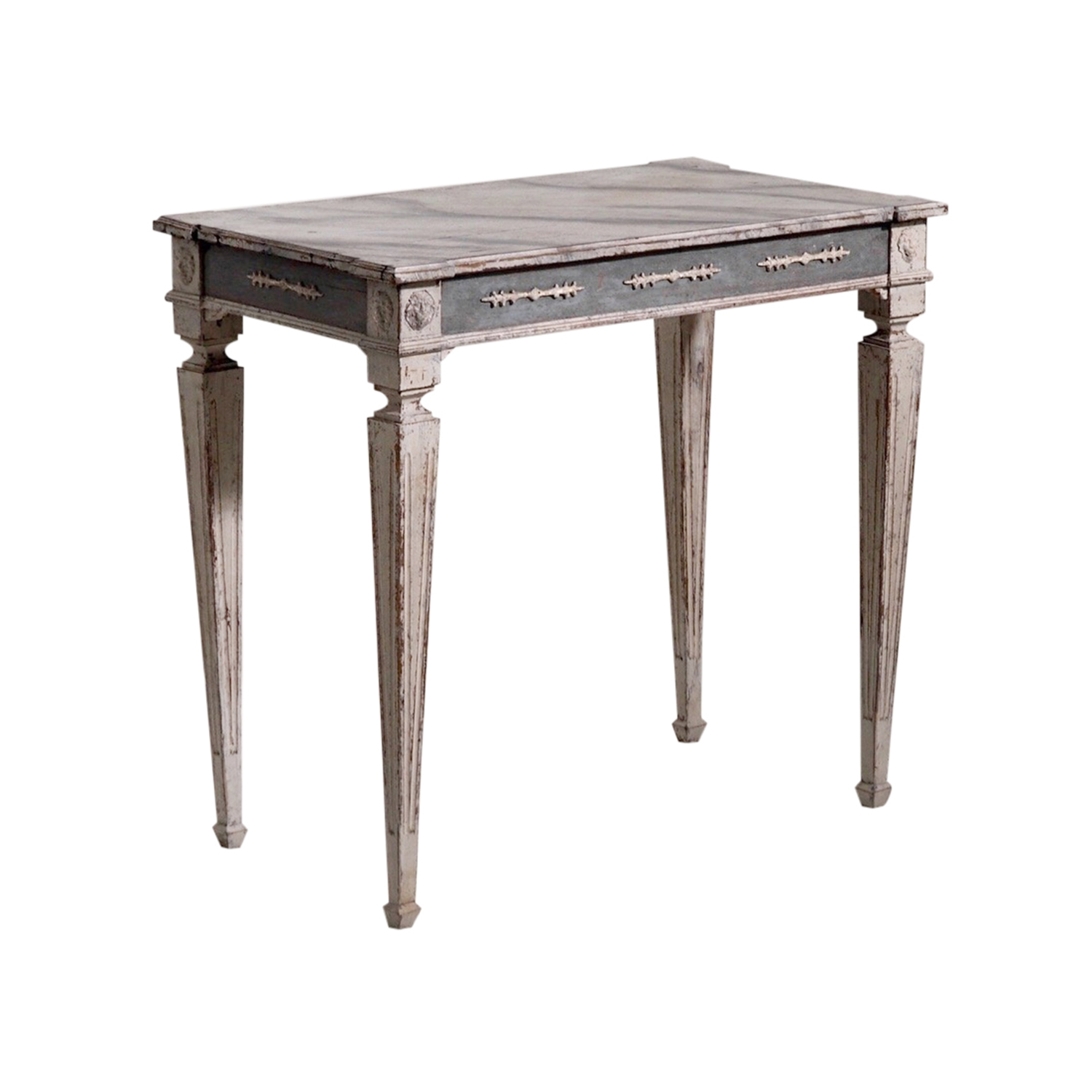 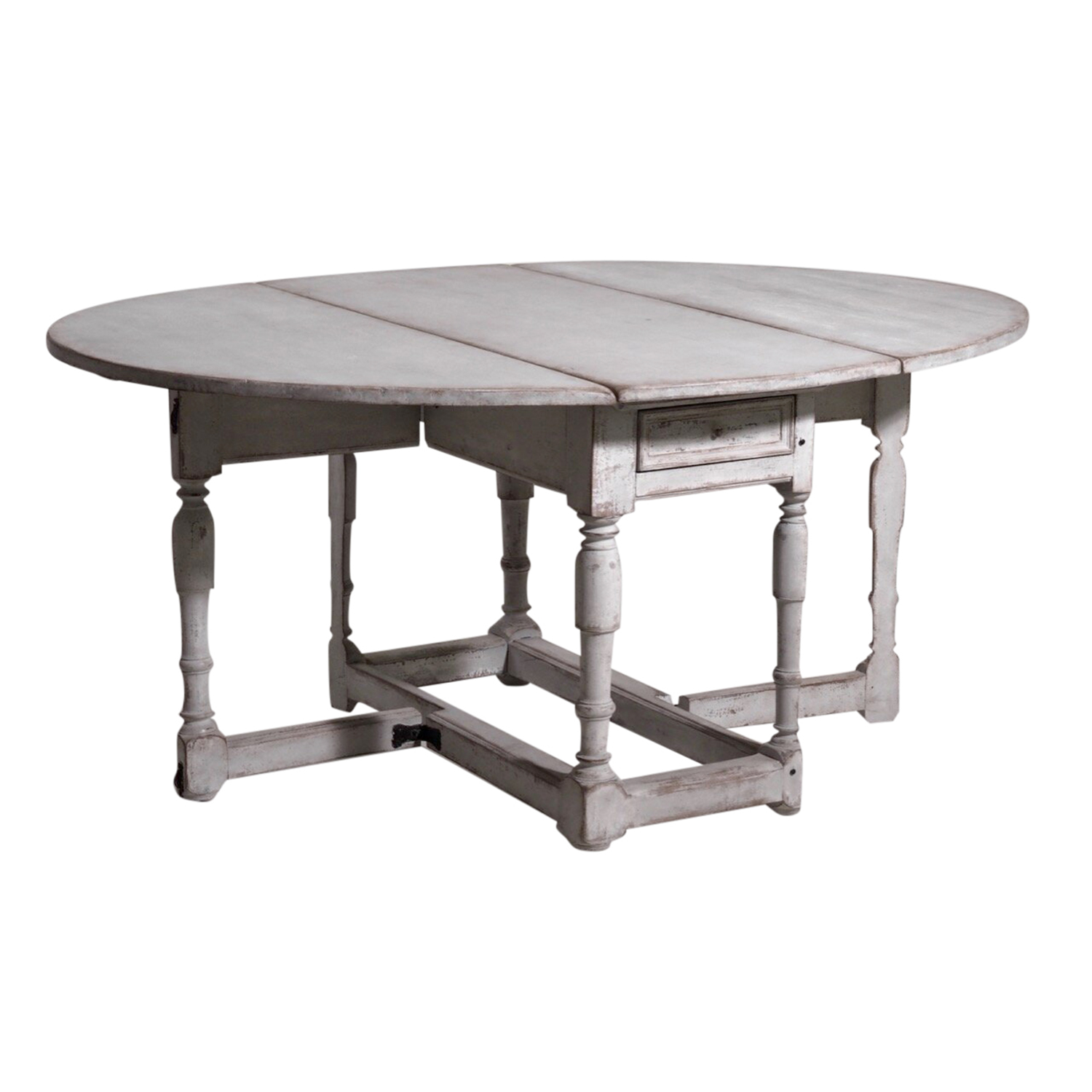 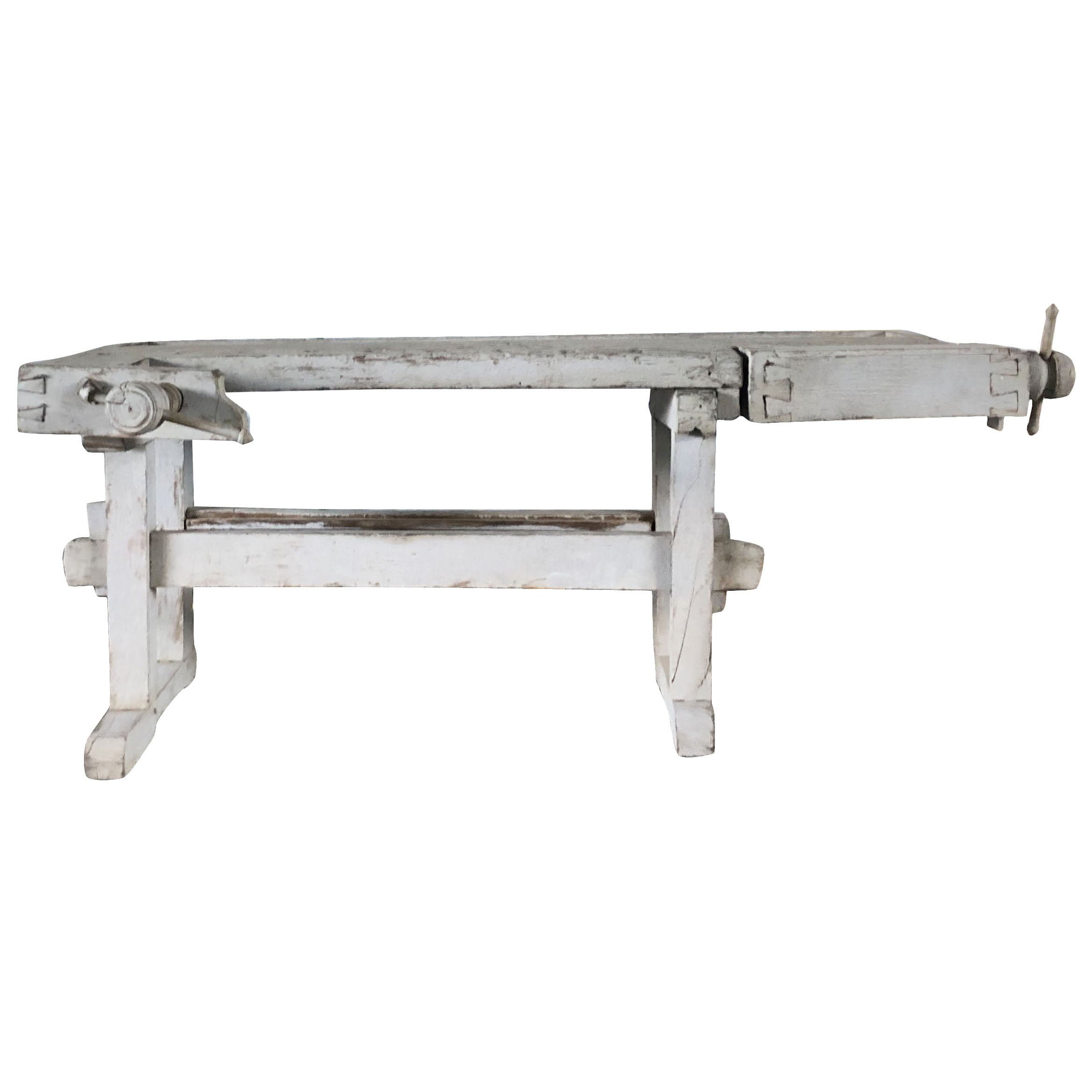 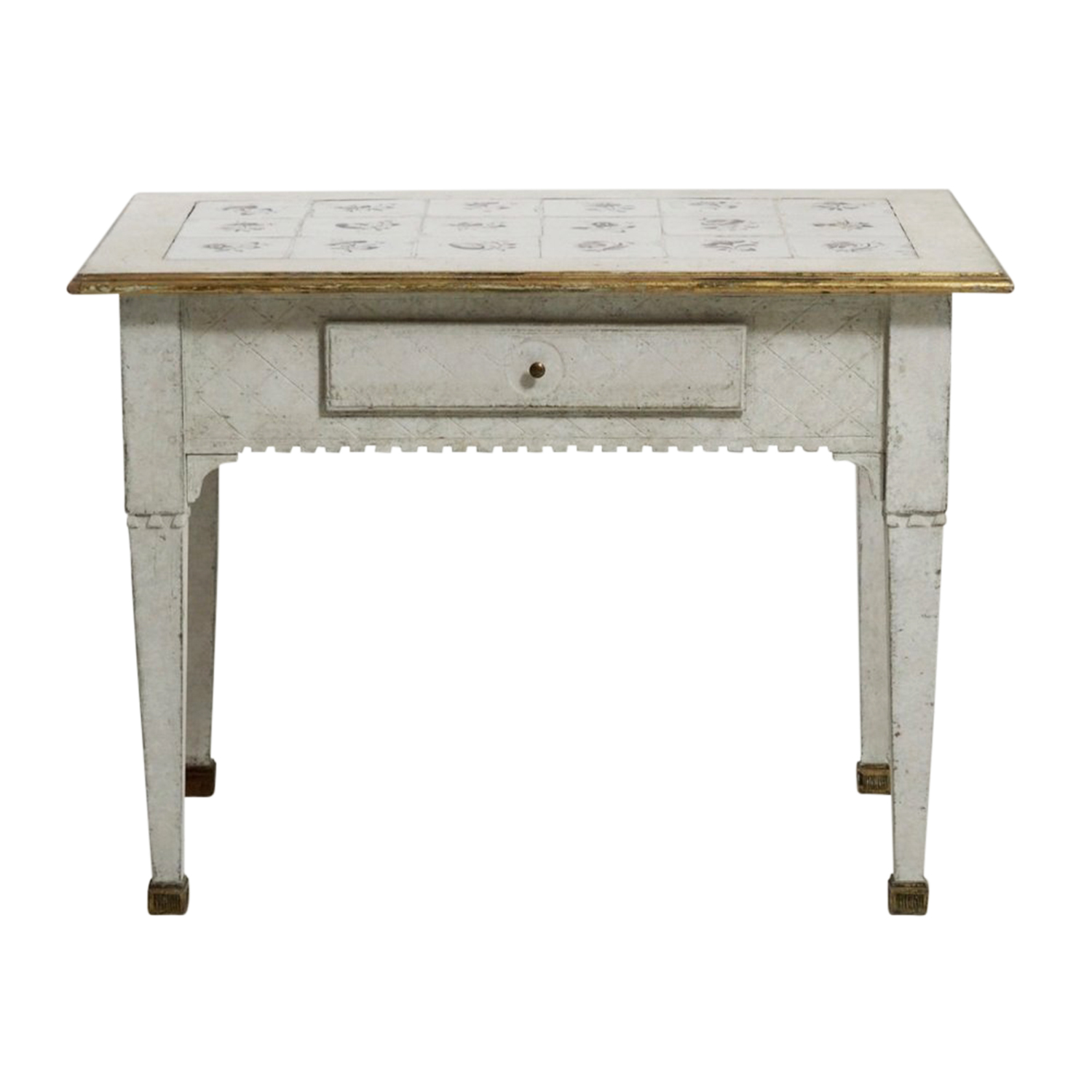 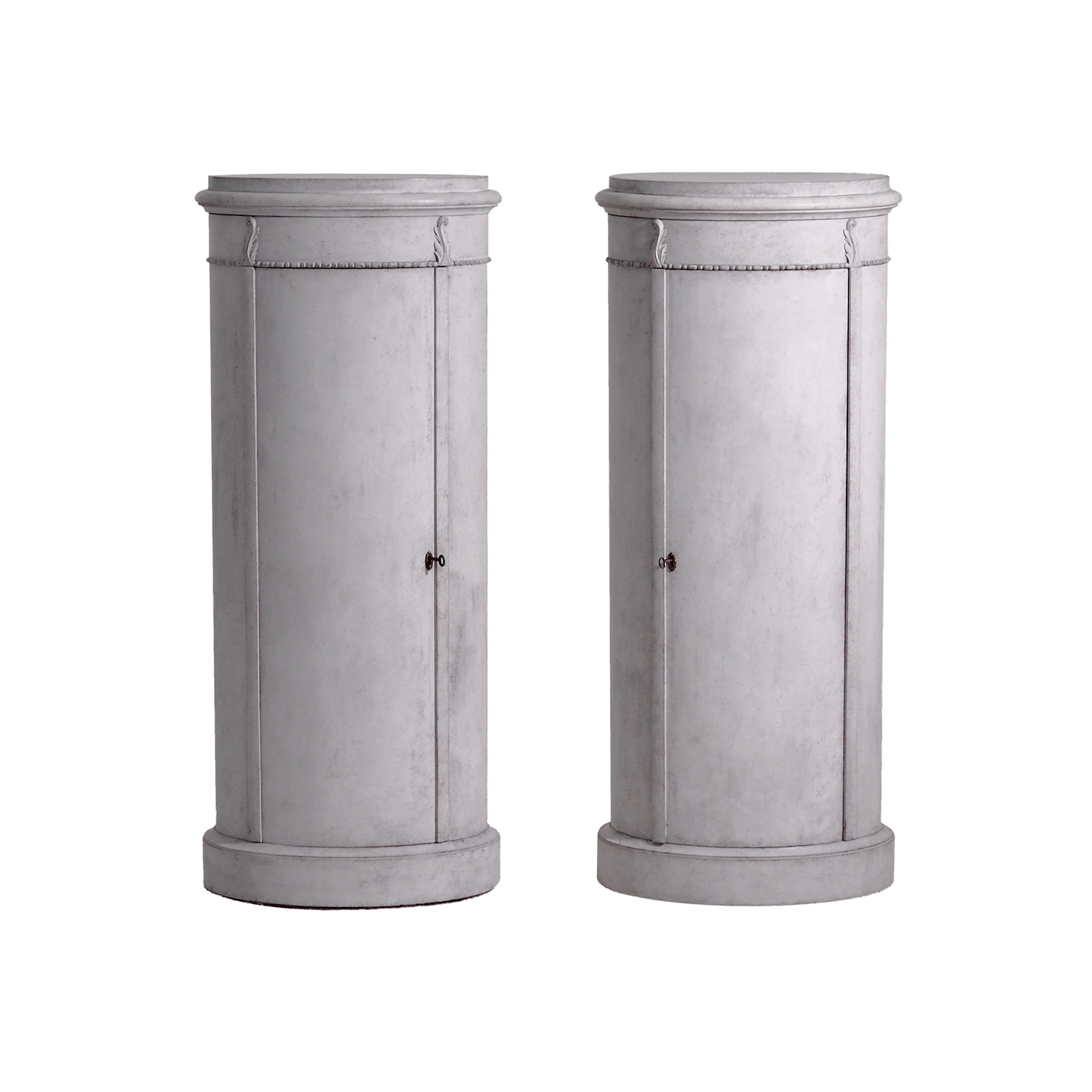 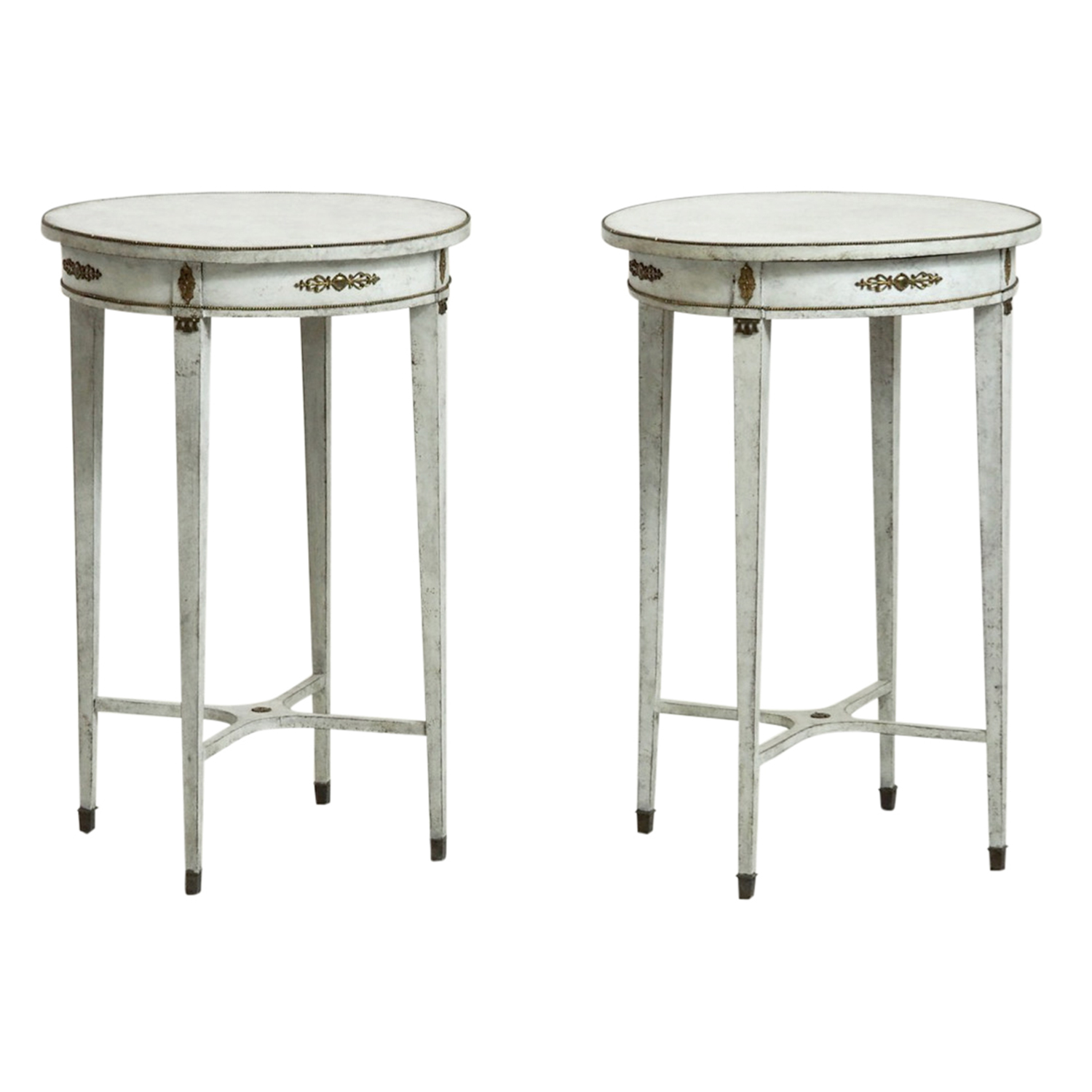 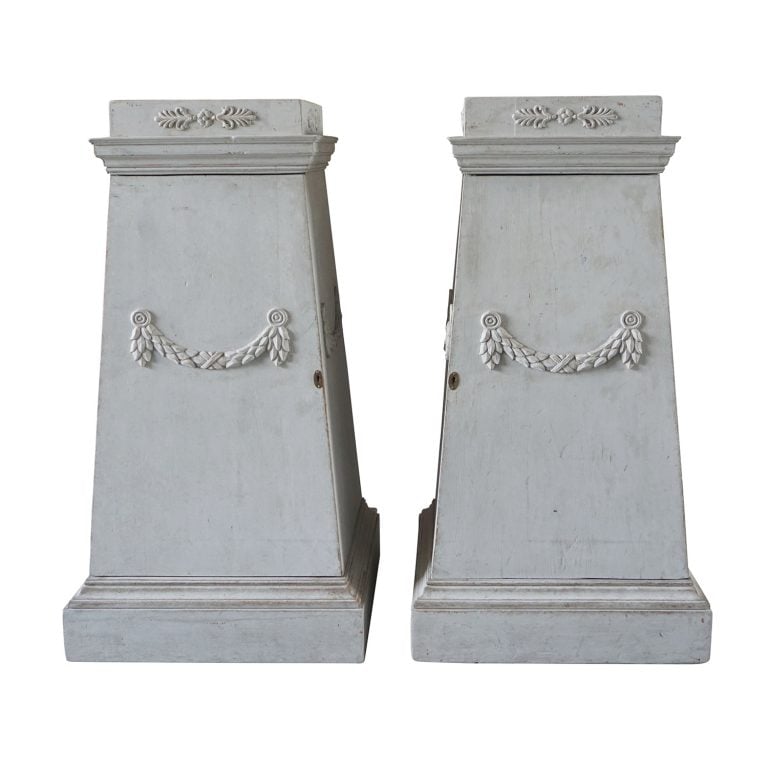 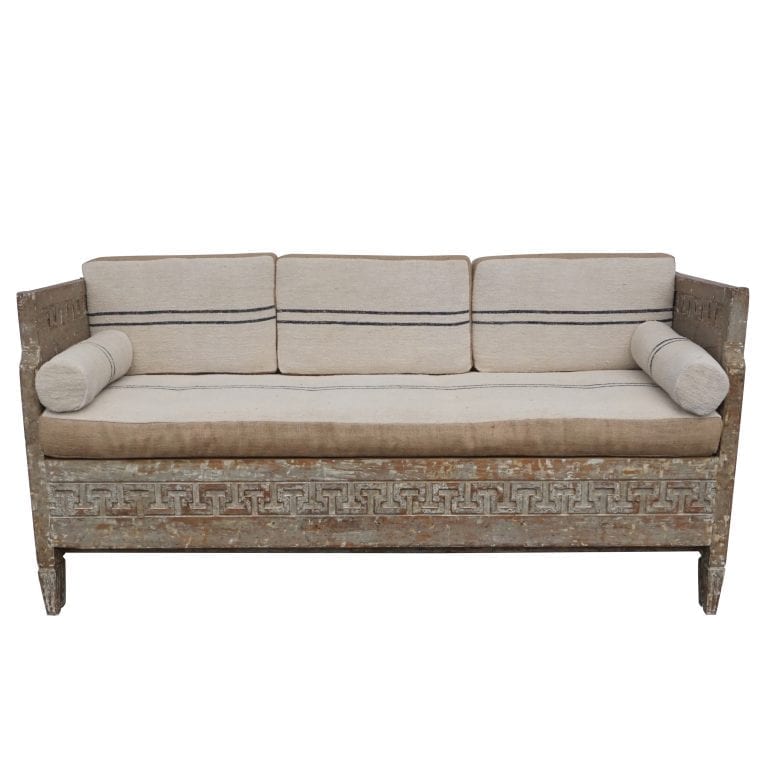 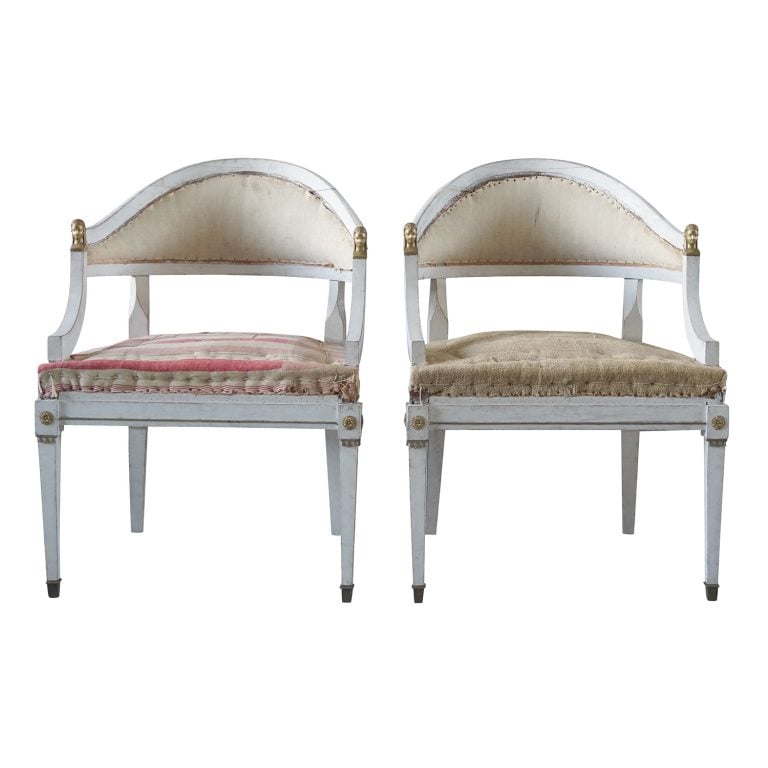 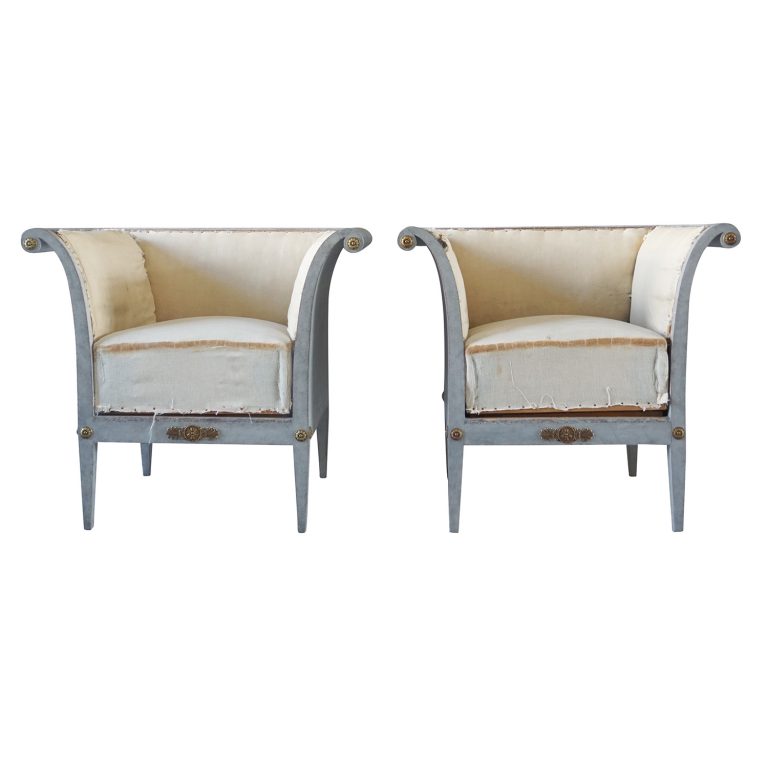 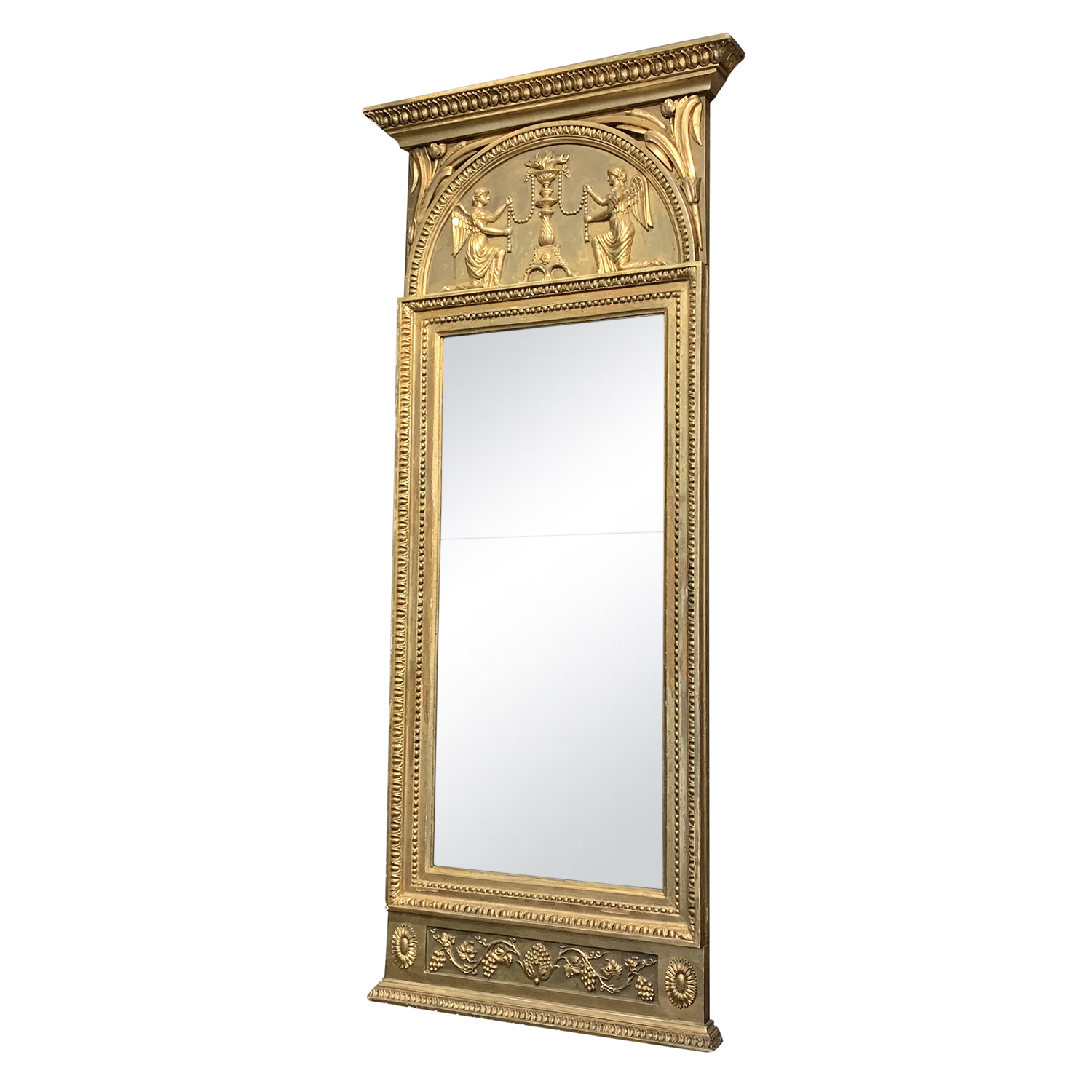 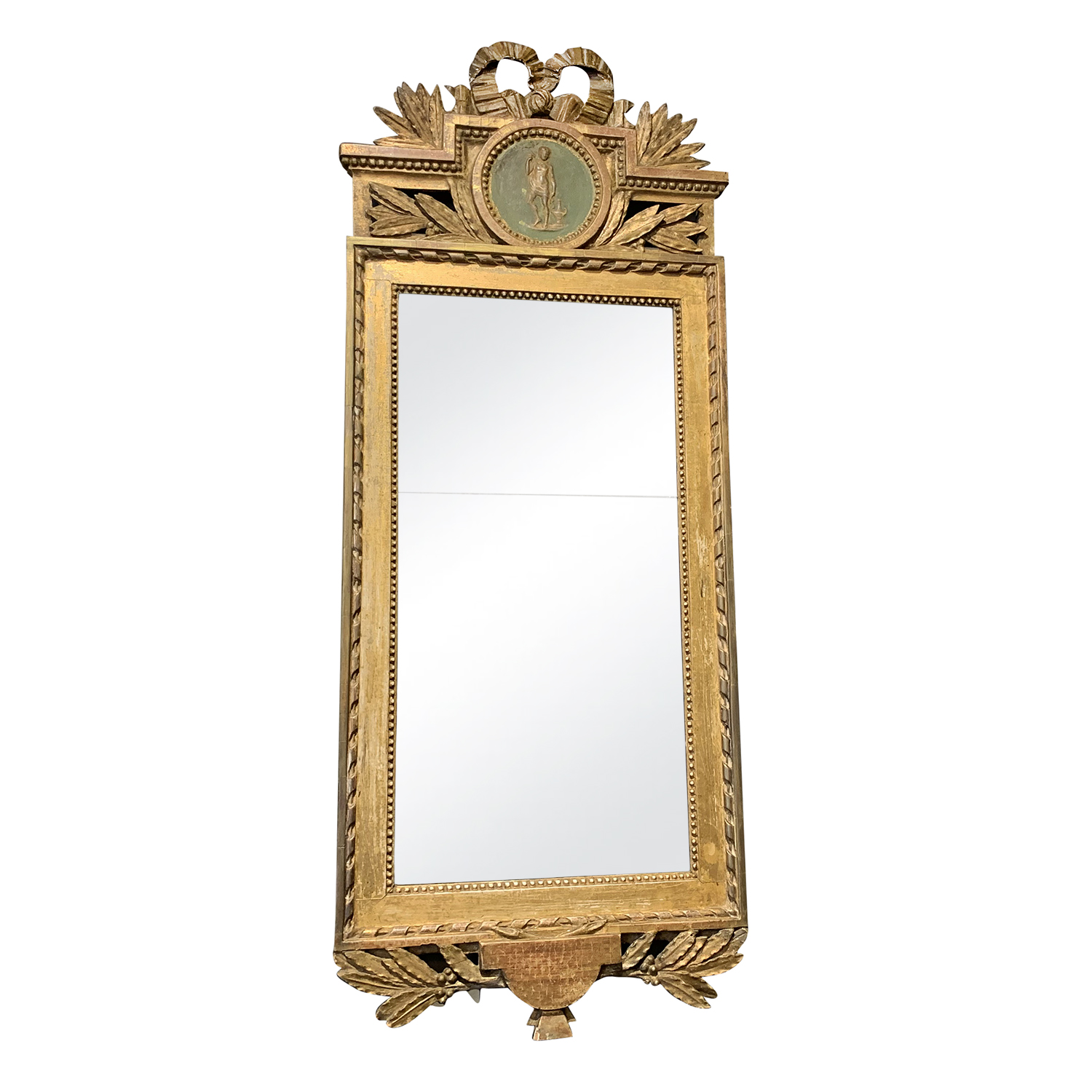 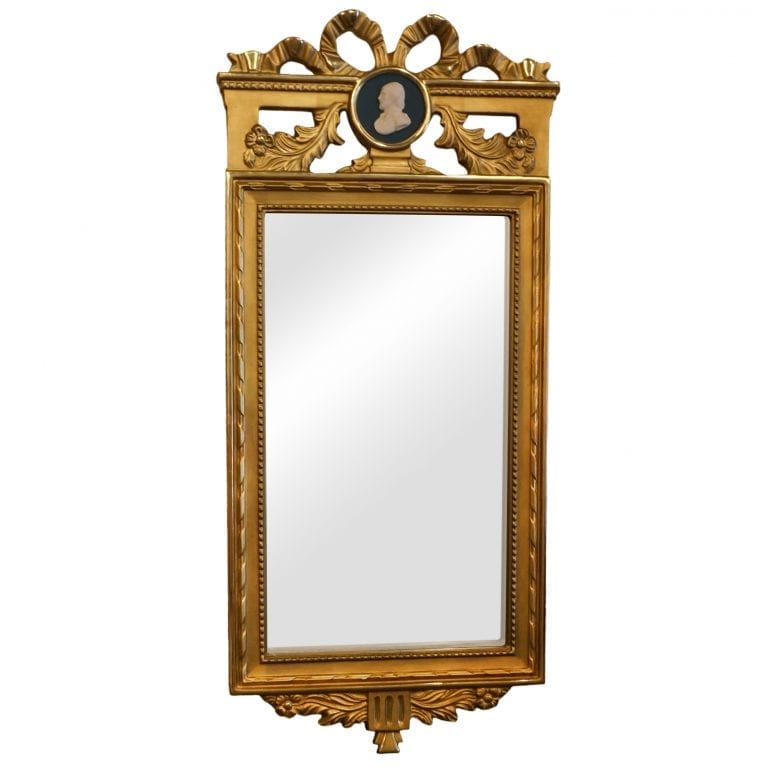 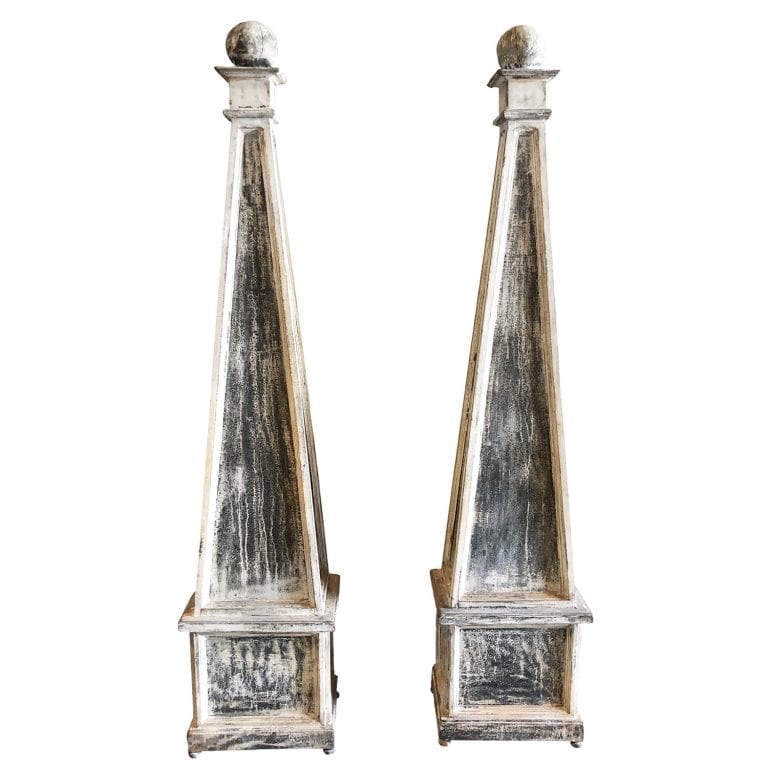