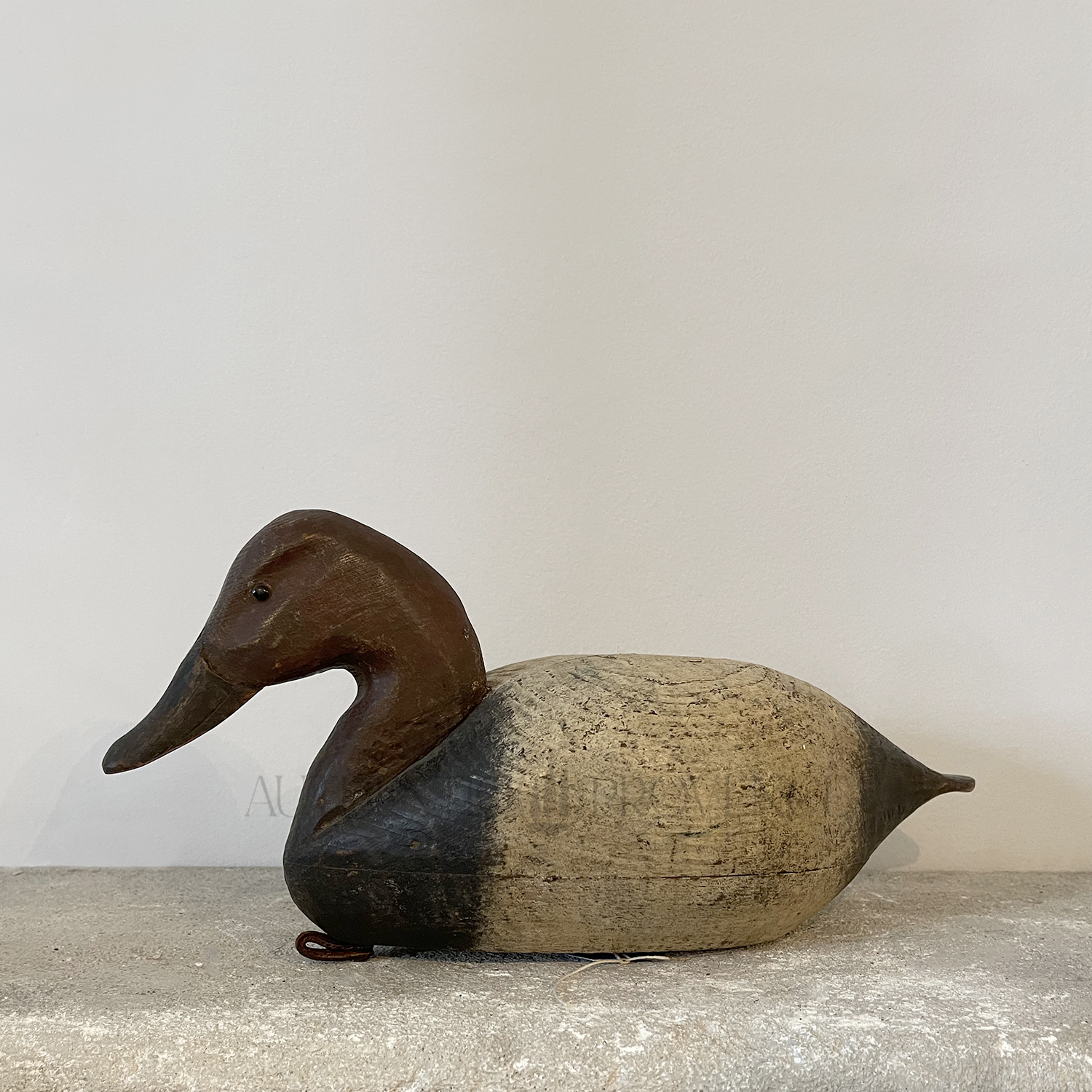 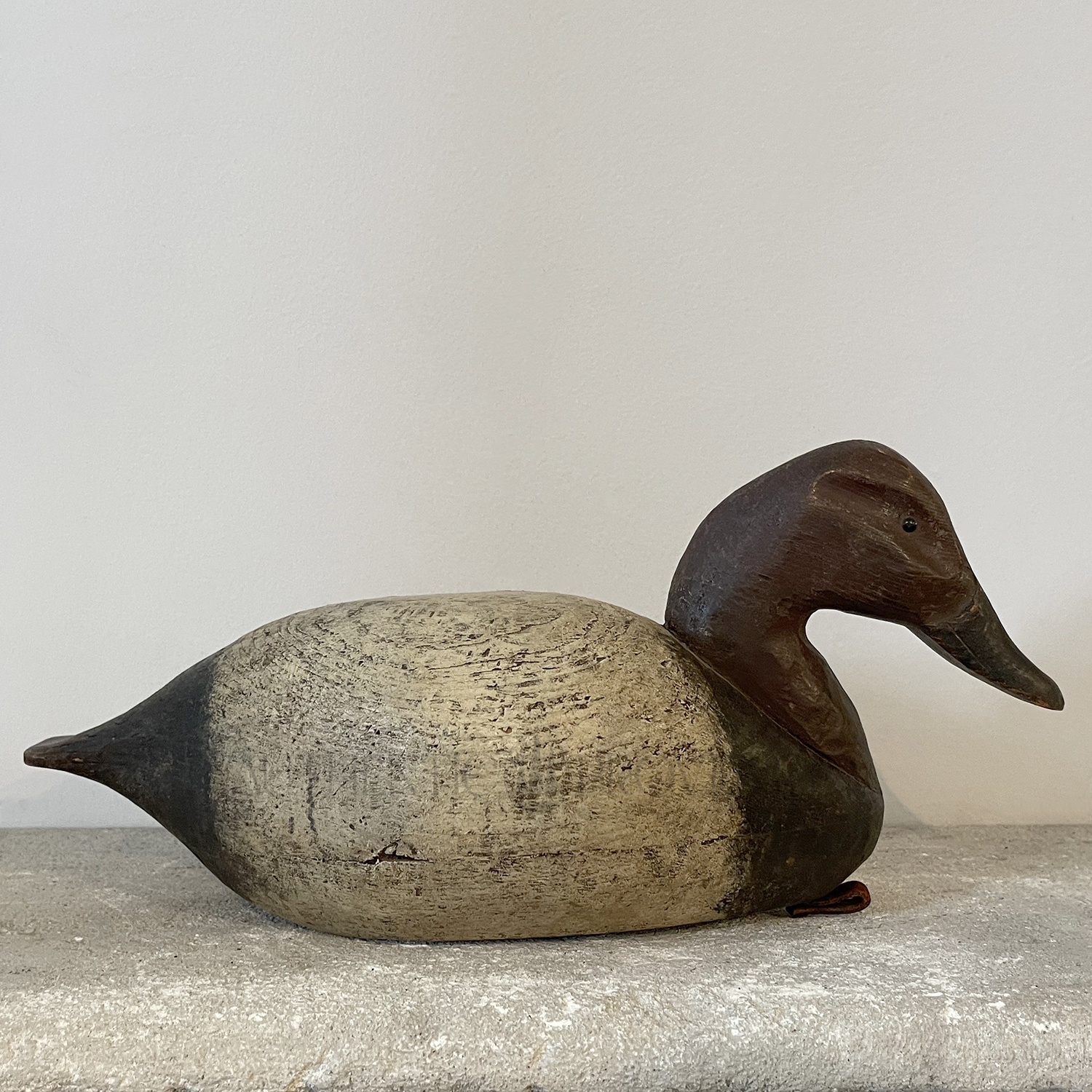 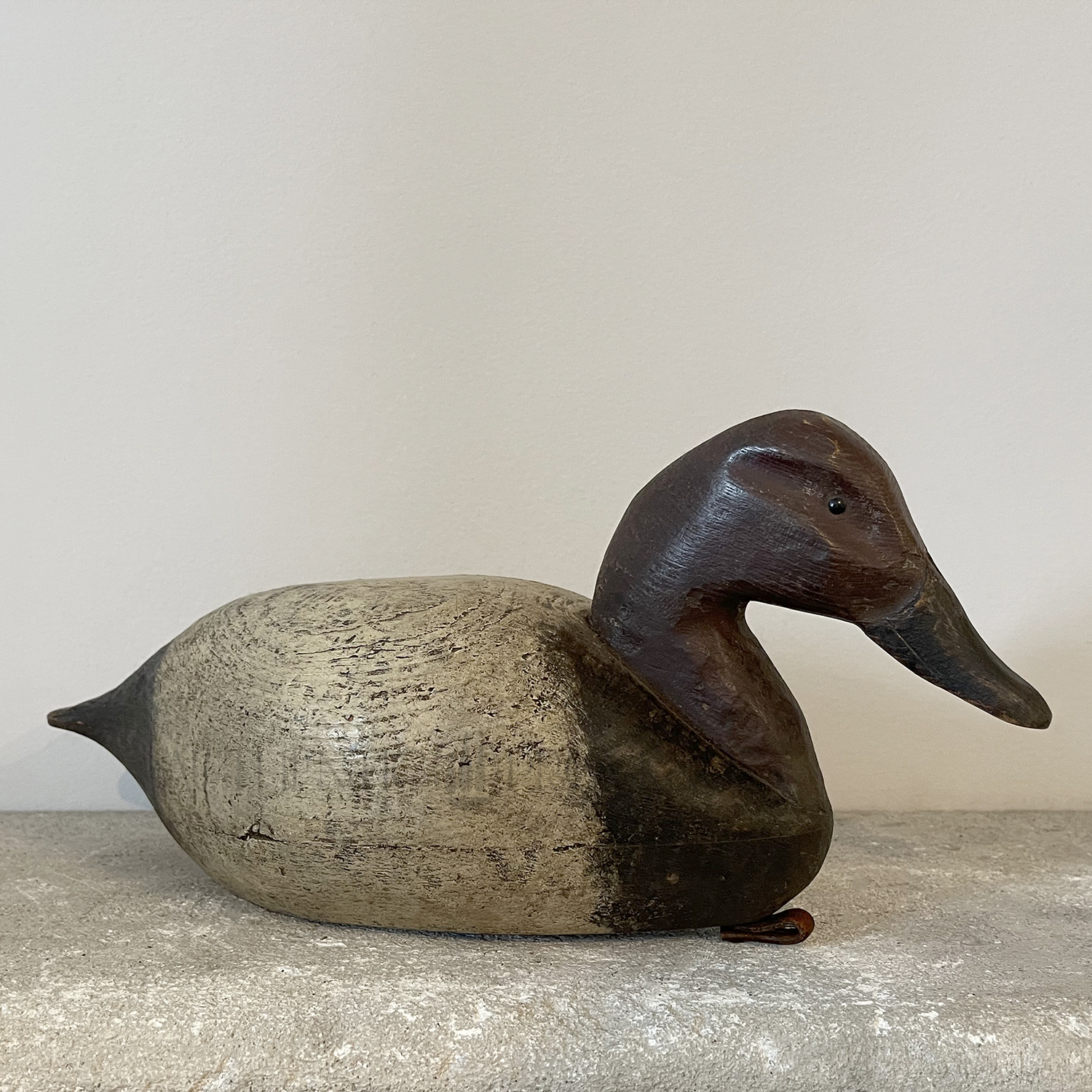 Duck decoys were used by the English as well as native Americans for hunting purposes. They made these ducks out of mud and carcasses to attract animals. From the mid 19th/early 20th Century, they were carved out of wood and became collectibles in the mid 20th century.